"Postal workers face the biggest ever assault on their jobs, terms and conditions in the history of Royal Mail." 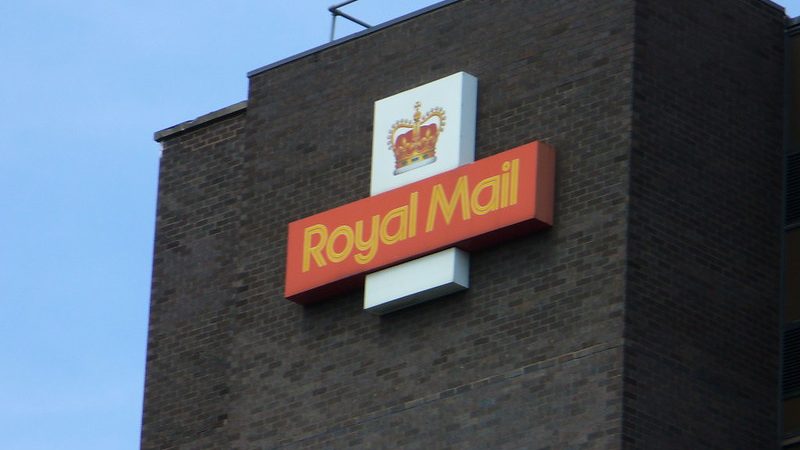 Thousands of postal workers have launched a 24-hour strike, in a dispute over low pay and poor working conditions, in what is being described by the Communication and Workers Union (CWU) as the largest strike in a year.

The strikes, the first of 19, come after the union accused the Royal Mail of planning structural change, which would effectively see employees in secure, well-paid jobs turned into a “casualised, financially precarious workforce overnight”.

The general secretary, Dave Ward, said: “Postal workers face the biggest ever assault on their jobs, terms and conditions in the history of Royal Mail.

“The public and businesses also face the end of daily deliveries and destruction of the special relationship that postal workers and the public have in every community in the UK.

“It is insulting the intelligence of every postal worker for the Royal Mail chief executive, Simon Thompson, to claim that their change agenda is ‘modernisation’.

“It is nothing more than an asset-stripping business plan that will see the breakup of the company and the end of Royal Mail as a major contributor to the UK economy.”

Appearing on Sky News earlier today, it was put to Ward by Kay Burley that the Royal Mail is losing £1 million a day and had to find savings somewhere, to which he replied: “Let’s have a government inquiry into what they’re saying because what we know is a fact is that they made £758 million last year when we had an agreement on change and that agreement was instrumental in bringing the company through the pandemic, postal workers done a fantastic job and we changed at the same time and they made money.

“In a matter of three or four months they’re now saying that they’re losing a million pounds a day, well if that’s true the people who are running this business should be sacked for gross mismanagement.”