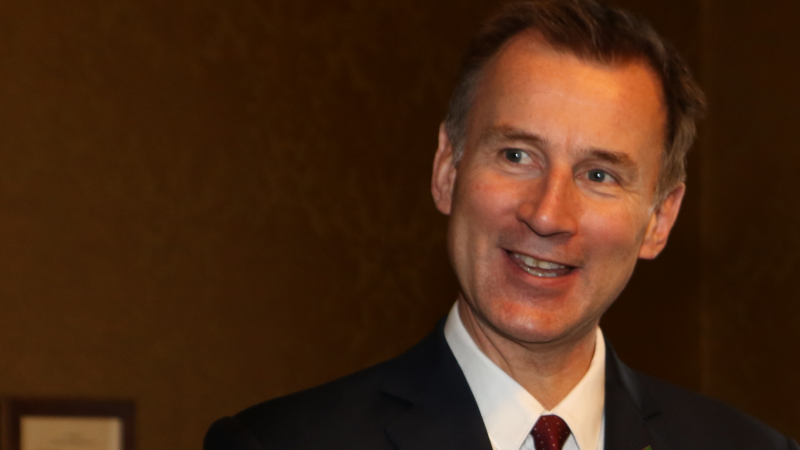 In an extremely fast-moving day in Westminster, the prime minister Liz Truss has sacked Kwasi Kwarteng as her chancellor and replaced him with Jeremy Hunt.

Hunt has been a longstanding senior figure within the Conservative Party. He stood briefly in the 2022 Tory leadership election, being eliminated in the first round. Prior to that, he came second to Boris Johnson in the 2019 leadership contest.

Hunt has held senior ministerial office on a number of occasions in the last twelve years. Most recently, he was foreign secretary from 2018-19 under Theresa May’s government. Before, he served as health secretary for six years under David Cameron and Theresa May.

His time as health secretary was highly controversial. Between 2015 and 2016, the British Medical Association (BMA) entered a protracted dispute with NHS Employers over changes to junior doctors’ contracts. The dispute escalated to the first general strike by the BMA for 40 years. Hunt was also subject to extensive criticism during his time as health secretary for increasingly levels of privatisation within the NHS.

Hunt’s appointment as chancellor comes as both the UK economy and the Tory poll ratings are in freefall following Kwarteng’s ‘mini-budget’ in September.