With austerity potentially on the horizon, arts and culture organisations must not be the victims of Liz Truss’s failed economic experiment and a misguided austerity response to it. 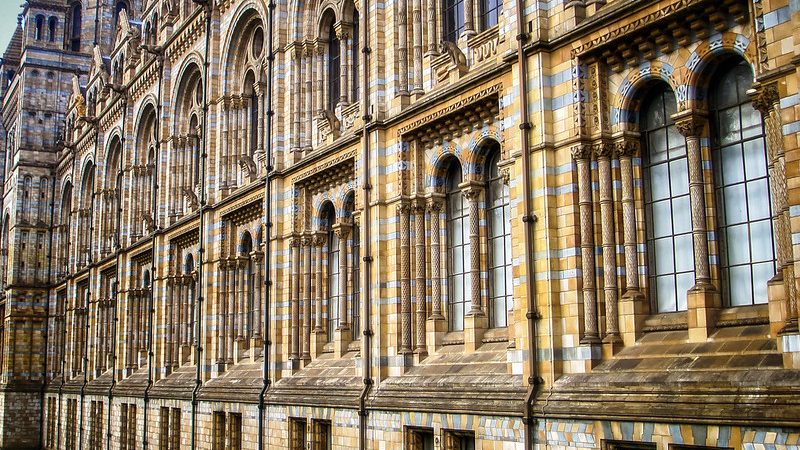 Many arts and cultural organisations are struggling to survive. The cost-of-living crisis is the third major challenge they have faced in 12 years, after austerity and Covid-19. A toxic mix of growing economic instability, rising costs, and inadequate government support threaten many vital institutions. The government must act to prevent a wave of closures, especially of small local organisations that are central to many communities’ identity and sense of place.

The impact of today’s cost-of-living crisis has been exacerbated by 12 years of austerity from Conservative-led governments. In 2020, Cultured Communities – a Fabian Society report – found vast swathes of England had been stripped of essential arts and culture funding. Because a large share of the austerity drive was loaded onto councils, their spending on arts and culture was in the front line of cuts. Between 2009/10 and 2018/19, annual council funding fell by nearly 39 per cent, or £860m in real terms. Meanwhile Arts Council England has not supported areas outside of London fairly, worsening inequality between places. For all the government’s rhetoric on levelling up, the reality of arts funding has left much to be desired.

This austerity forced much of the sector to rely on earned income and private or philanthropic investment. Estimates in 2019 found 67 per cent of the total funding for English arts and culture organisations came from these sources, up from under half in 2010. Some have been able to make this work, but others haven’t – despite their best efforts – and have been forced to close. And this dependence on private revenue made the many organisations extremely vulnerable to economic shocks, such as the ones we have had. Many community arts organisations certainly won’t survive another wave of spending cuts.

Covid-19 exposed the sector’s vulnerability with devastating effect. Venues closed, creative businesses collapsed, and workers struggled to make a living. The former chair of the National Campaign for the Arts, Samuel West, argued “the arts sector’s resourceful response to the 2008 financial crash is the very thing that has brought it to its knees in the current Covid-19 crisis”.

But the government failed to learn this lesson and now new economic shocks are taking a heavy toll. The Music Venue Trust has estimated that energy price rises equal an extra £90 million in costs for a sector with a total gross turnover of £399 million. According to AIM, around 40 per cent of surveyed museums are planning to reduce their offer to the public in response to increased costs.

With austerity potentially on the horizon, arts and culture organisations must not be the victims of Liz Truss’s failed economic experiment and a misguided austerity response to it.

Instead, the government must set out a plan to put arts and culture on a sustainable footing and repair the damage of the past 12 years. Councils must lead the way: they are rooted in their communities, they know and understand the local cultural assets, and they are best placed to shape a dynamic and inclusive arts offer. The government must now provide both more funding and more stable funding to councils, so that they have the capacity and certainty to prioritise local arts and culture.

The government should also provide an Arts Resilience Fund of £500m to help organisations cope with future challenges, which councils could then match and spend how they see fit. Millions of pounds of public funding would then be unlocked to support innovative programmes that deliver ambitious economic and social goals for communities, and ensure they can prosper for the long-term.

The current cost-of-living crisis won’t be the last challenge for the arts and culture sector, but it could be the last one to risks its very survival in villages, towns and cities across the country. The new prime minister will be pulled in many directions, but arts and culture cannot be an afterthought to this new government. Otherwise, the very places that the government once promised to level up will instead be robbed of their own heritage and culture.