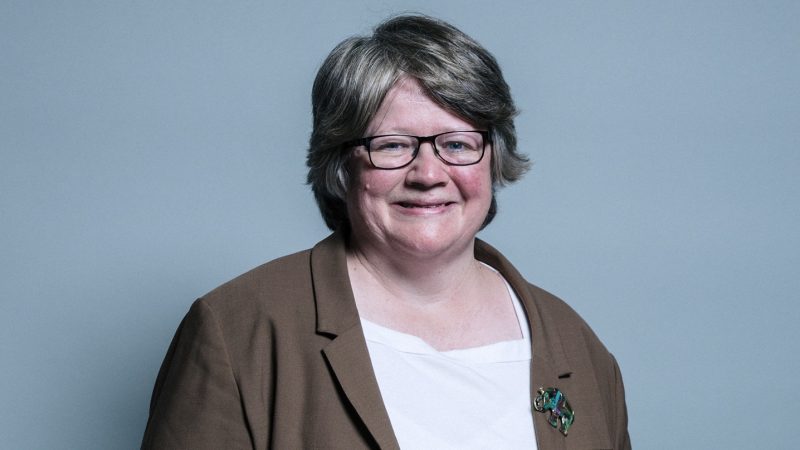 6.8 million people in England are currently on waiting lists for routine hospital treatment on the NHS. Three in ten people are waiting four hours or more at A&E. There are over 46,000 nurse vacancies in the NHS.

In this context, what is the priority of the new health secretary Thérèse Coffey? Apparently it isn’t tackling the crisis in the health service. It’s policing the grammar and language used by healthcare workers.

According to reports, Coffey has issued guidance for healthcare workers on the Department of Health and Social Care’s intranet which has also been circulated to UK Health Security Agency staff. The guidance instructs workers to “be positive”, “be precise”, “avoid double negatives”, and avoid using the ‘Oxford comma’.

The guidance has been described as “patronising” by people working in the health sector. Many people have also questioned the priorities of the new health secretary following the news.

A linguistics lecturer tweeted, “as a linguist, I can absolutely confirm that the Oxford comma is not a healthcare crisis”.

Another Twitter user said, “I’ve seen some things in my time, some good, some bad, and some utterly ludicrous. This however is the latter two with a topping of mind-blowing nonsense at a time where there are other priorities such as waiting lists, capacity, cancer screenings, and recruitment among others.”