Richest households could receive twice as much support as the poorest 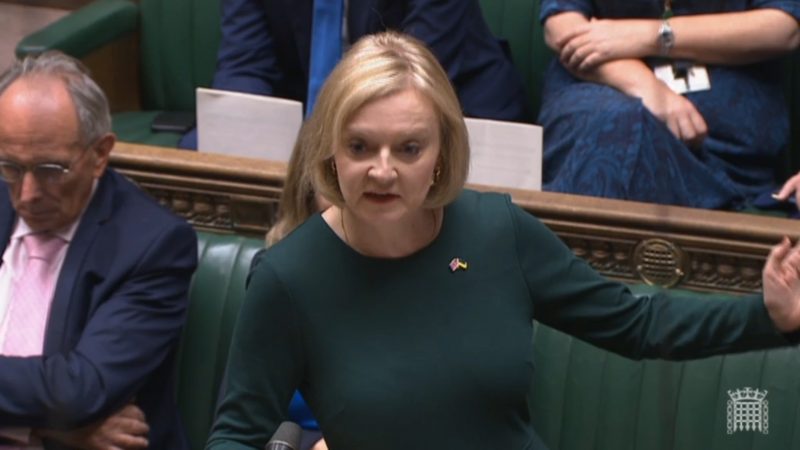 Last week, Liz Truss announced the government’s flagship policy to address the cost of living crisis. Truss committed to freezing the energy price cap at £2,500 for the typical household until 2024.

New analysis from the think tank the Resolution Foundation has found that this policy – in combination with a series of other measures to be introduced by the government – is set to benefit the richest households most.

As a result of higher energy usage in higher income households, the Resolution Foundation’s calculations suggest that the wealthiest fifth of households stand to gain £200 more than the lowest income fifth as a result of the price cap policy. The former is set to benefit to the tune of £1,300, as opposed to £1,100 for the latter.

The Resolution Foundation has also looked at other areas of the government’s plans for the economy. This includes the touted reversal of National Insurance rises, which the government is expected to announce next week.

When taking into account all of the packages of support and proposed tax cuts, the Resolution Foundation estimates that the 10 per cent of households with the highest incomes will benefit by £4,700, compared to £2,200 for the poorest households.

That means that as of next week, the wealthiest households could be receiving more than twice as much support as the poorest.