'Rosebank won’t do anything to lower our energy bills, or make our energy supply safer.' 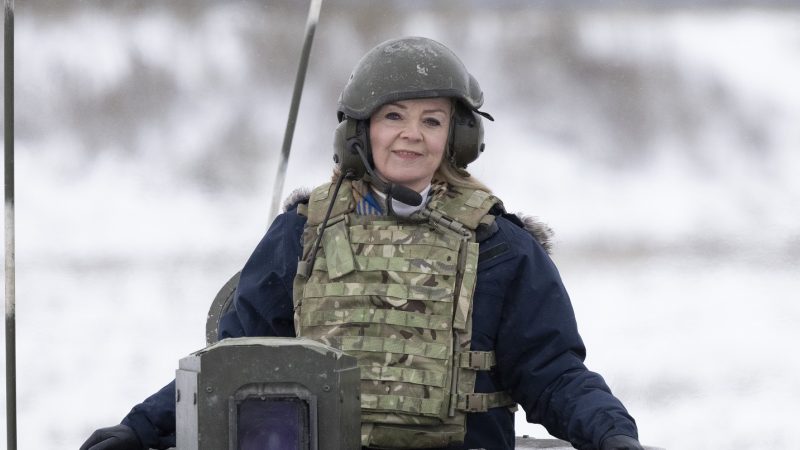 A campaign has been launched to oppose Liz Truss’ plans to approve the ‘biggest undeveloped oil field in the North Sea’, as the disastrous effects of climate change continue to wreak havoc across the planet.

Truss has made clear that one of the ways in which she hopes to tackle the energy crisis is by awarding hundreds of new drilling licences to North Sea energy companies in a bid to increase production.

The plans not only fly in the face of the UK’s net zero commitments but also do little to tackle rising energy costs, with experts warning that it takes an average of 28 years for an exploration licence to lead to oil and gas production. The proposals also fail to take into account the impact they will have on climate change.

The Stop Rosebank campaign states on its website: “The climate impacts of Rosebank would be catastrophic: the emissions from burning its oil and gas would be more than the annual CO2 emissions of the 28 lowest-income countries combined. In other words, this one UK field would produce more pollution than the world’s 700 million poorest people produce in a whole year.

“And Rosebank won’t do anything to lower our energy bills, or make our energy supply safer. In fact, a project like Rosebank is designed to make oil giants even richer at our expense. Rosebank’s developers – including Norwegian oil giant Equinor – stand to get a half billion pound tax break just for going through with the field.

“We say: no more. No more tax breaks for oil giants. No more skyrocketing energy bills. No more oil fields that ruin our chances at a liveable future. We’ve seen the effects of 1.1C degrees of global heating – devastating floods across Pakistan, rivers drying up across Europe, and scorching heat in China in the last few months alone. We cannot let it get hotter. Rosebank will only pour more fuel on the fire.”

People can sign the petition calling on the government to #StopRosebank on the link here.