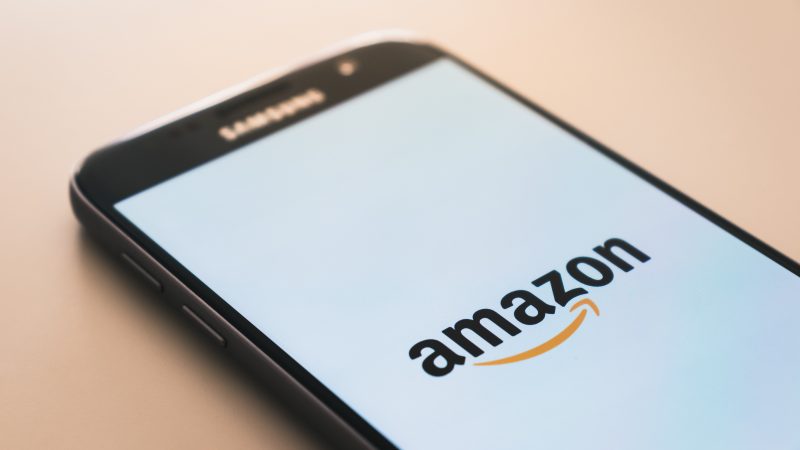 The workers are being balloted following a pay offer amounting to an increase of 35 pence per hour. The ballot will close on 19 October, with the GMB union – which represents the workers – saying strike action could take place in November.

The current pay offer from Amazon would see workers paid just three per cent more, well below the current rate of inflation.

Amanda Gearing, GMB Senior Organiser, said, “These Amazon worker[s] will be the first ever in the UK to take part in a formal strike ballot – they’re making history. “They’re being offered 35p an hour during the worst cost of living crisis in a generation – and that’s from a company worth more than £1 trillion. Understandably, they are furious.

“Amazon can afford to do better. It’s not too late to avoid strike action; get round the table with GMB to improve the pay and conditions of workers.”

The news comes as a fresh wave of strikes are set to hit the UK from the end of September. Workers at Felixstowe Port are set to walk out from 27 September to 5 October. Staff at 26 further education colleges are planning ten days of strike action in September and October. Postal workers have rescheduled their planned strikes for September 30 and October 1.