'The TUC can call a general strike, not me, if they call it we’ll support it, absolutely' 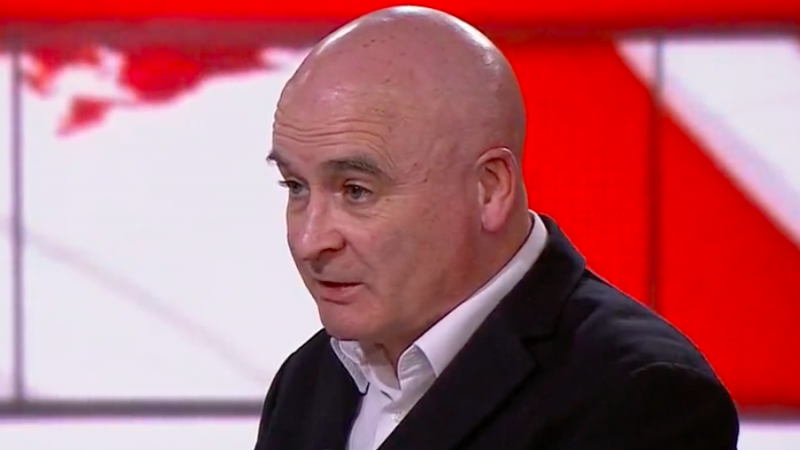 RMT’s general secretary Mick Lynch has said that he would support a general strike if the Trades Union Congress called one, as the pushback against low wages and the cost of living crisis continues.

Appearing on BBC Newsnight yesterday, asked if he would support a general strike, Lynch replied: “The TUC can call a general strike, not me, if they call it we’ll support it, absolutely but we need a firm response from the trade unions to get the British working class a pay increase’.

Lynch also said we needed a mission to abolish poverty as he slammed the current government over its failure to help the most vulnerable and poorest in society.

His comments came following the launch of the Enough is Enough campaign,  a new left-wing policy platform for the cost of living crisis, which is backed by unions, politicians and commentators.

Tens of thousands of people have signed up to the campaign, with the surge in popularity causing the website to crash.

In the launch video, Lynch says: “People are fed up with the way they are treated at work, we need to turn that mood into real organisation on behalf of the working class.

“We can’t be divided. We need everybody campaigning for a better deal.”

The campaign is set to organise protests in the coming weeks.