Farage will be addressing the same conference at which Orban spoke and on the same theme of ‘saving the West’. 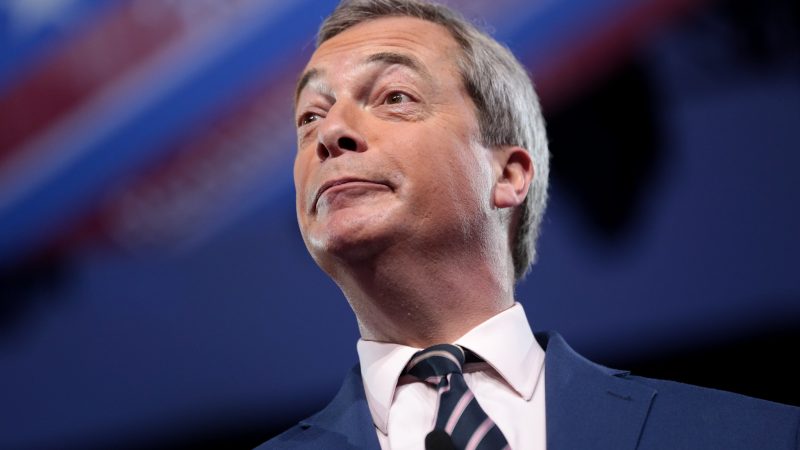 Former UKIP leader Nigel Farage is due to speak at a conference of US Conservatives tomorrow, where pro-Putin Hungarian leader Viktor Orban also spoke.

The autocratic Orban has already made headlines for his opening speech, telling the conference that Christian nationalists in Europe and the US had to “unite our forces”.

Orban was also condemned last month after he railed against Europe becoming a “mixed-race” society, comments that one of his closest aides compared to the Nazis before resigning in protest.

Orban claimed during his speech that Western civilisation was under siege from progressives and urged a fight back as he railed against illegal immigration, same-sex marriage and “leftist media”.

He has previously made reference to the ‘great replacement’ conspiracy theory which claims that there is a liberal elite plot to replace the white populations of Europe and the US through immigration and demographic growth with non-white people. During his time as leader of Hungary, Orban has also attacked and undermined democratic institutions and attacked the rights of LGBT and minority communities.

Now Farage will be addressing the same conference at which Orban spoke and on the same theme of ‘saving the West’.

The fact that Farage is a speaker at the event is yet more evidence of how comfortable he is with the company of the likes of Orban, as well as the contempt in which he too holds free, open and democratic societies.