'There has been a major shakeup of directors too, with Andrew Cole and Mark Schneider, who set up GB News’ parent company last February, resigning as directors and selling their stakes.' 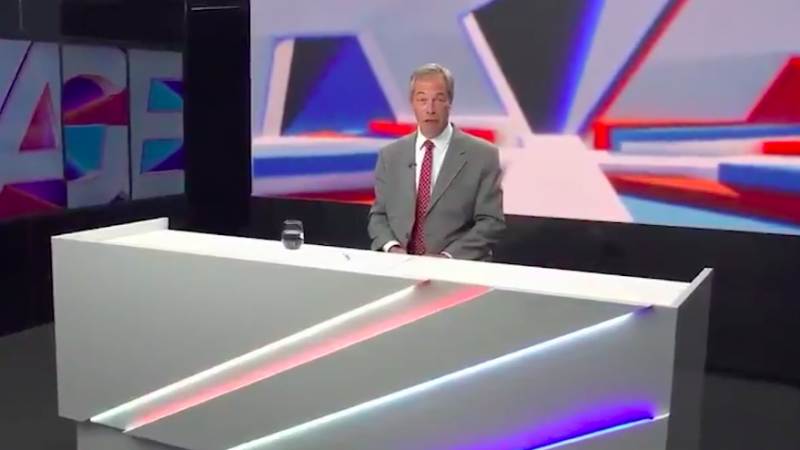 Right-wing news channel GB News has lost a major investor, just over a year after its launch. Warner Bros Discovery is selling its stake in GB News.

Discovery was one of the early investors in GB News, which has been hit by a string of issues and embarrassing ratings in its opening weeks. Andrew Neil, who had joined the channel as chairman, quit, saying that he didn’t want to work for the British version of Fox News and had labelled his former employer a ‘disaster’.

GB News has also been criticised for platforming climate sceptics as well as giving air time to Covid conspiracy theories. In July, it was announced that the channel is being investigated by the media regulator Ofcom after one of its hosts made misleading claims about the side-effects of Covid booster vaccines.

Announcing their decision to ‘exit their investment in GB News’, Warner Bros. Discovery said in a statement: “Following the merger between Discovery and WarnerMedia earlier this year, our portfolio now includes several wholly owned news brands including CNN Worldwide, TVN Group in Poland and Newshub in New Zealand.

“In light of this, and our continued evaluation of our global and local investment portfolio, we have exited our investment in GB News and are no longer shareholders.”

The channel has however said that it has secured an additional £60 million in new investment from its remaining backers. It has had to turn to Legatum Ventures and hedge fund boss Paul Marshall for more funds after just 18 months.

There has been a major shakeup of directors too, with Andrew Cole and Mark Schneider, who set up GB News’ parent company last February, resigning as directors and selling their stakes.