Lubov Chernukhin is said to have lobbied against higher tax for the ultra-rich and is the largest female donor in British political history, having donated £2 million to the Conservatives from 2012 to 2020. 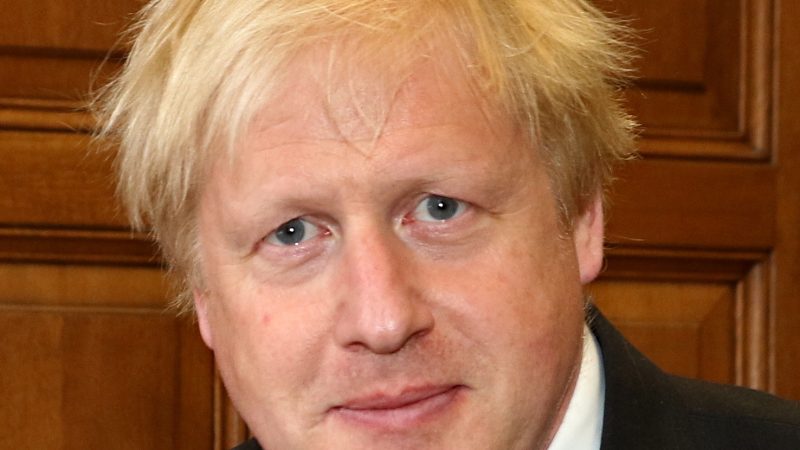 Boris Johnson’s draft resignation honours list reportedly includes the wife of a former Putin minister who has given millions of pounds to the party.

The Telegraph reports that the ‘draft list being circulated by civil servants in Whitehall includes Lubov Chernukhin, who has bid tens of thousands of pounds to play tennis with the Prime Minister, and David Ross, one of the founders of Carphone Warehouse’.

Earlier in the year it was also reported that Lubov Chernukhin was also on a secret advisory board to the Conservative Party. Chernukhin is the wife of President Putin’s former deputy finance minister Vladimir Chernukhin.

Chernukhin is said to have lobbied against higher tax for the ultra-rich and is the largest female donor in British political history, having donated £2 million to the Conservatives from 2012 to 2020.

Chernukhin once gave £135,000 to the Tories in exchange for an invite to a ladies’ night dinner at a luxury hotel with Prime Minister Theresa May’s cabinet in April 2019. She has also twice made winning bids at an auction for tennis matches with Boris Johnson.

It comes after former prime minister Gordon Brown said he had seen proposals drawn up by Sir Lynton Crosby’s CT Group to appoint up to 50 new Tory peers to force contentious Brexit-linked legislation through the House of Lords.

Brown wrote in the Guardian: “The document proposes that Johnson ride roughshod over every convention and standard of propriety in an effort to secure political nominees who will vote for the Tory Government.”

The list of peerages by Johnson is also expected to include the former editor of the Daily Mail, Paul Dacre.

A poll reported in the Guardian today shows that 54% of people oppose Johnson drawing up a “resignation honours” list that could ennoble key allies who stuck by him during the dying days of his administration.