As period poverty in the UK rises, Oxford is to launch a scheme offering free sanitary protection in public toilets and other public buildings across the city. 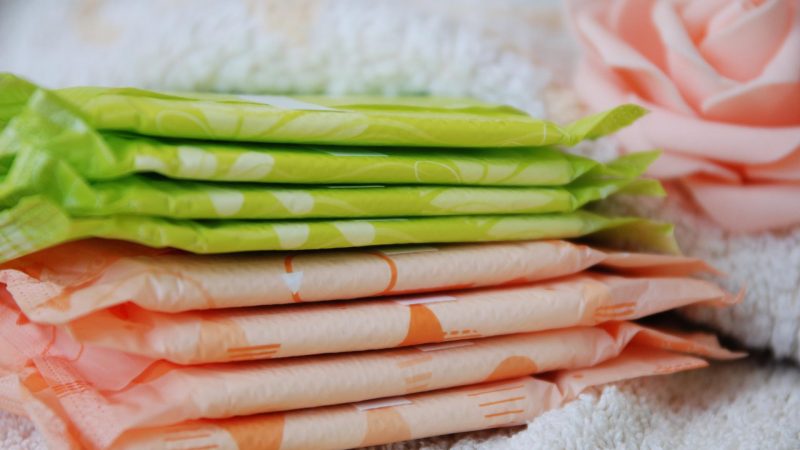 On July 18, Oxford City Council voted unanimously to provide free period products in venues across the city. The council will work with period poverty organisations and charities to provide sanitary products at no cost in public toilets, as well as other public buildings, including community centres and the Town Hall.

The motion was submitted by Green Party councillors, Rosie Rawle and Lucy Pegg.

On the passing of the motion, Rawle said: “I am absolutely delighted that councillors put aside party differences to support this vital scheme, which will make a real and tangible difference to people’s lives in Oxford.”

A recent survey shows that period poverty affects up to two-fifths of women in some of the biggest towns and cities in the UK.

A quarter of the female population say that being on their period was more challenging now than it was a year ago because of spiralling living costs.

In Brighton and Hove, where period poverty is at the highest levels in Britain, a staggering 46% of women and girls say there are times when they are unable to afford basic sanitary protection.

The survey showed that Oxford was one of the UK’s worse hit cities for period poverty, where up to 40% of women and girls gave struggled to afford period products.

Noting how period poverty is facing millions of people across the country, and thousands in the city of Oxford, Rosie Rawle said the lack of access to period products can have a huge impact on the lives of women, girls, non-binary people and trans men who menstruate.

“It can lead to people wearing period products for too long and using unsuitable or unsafe alternatives.

“There are already brilliant initiatives in Oxford – like Wings – which do incredible work to overcome period poverty. But we need to go further. That’s why it’s so important that Oxford City Council is stepping up and tackling this,” said the Green Party councillor.

Acknowledging how access to dignity and period products should be a “basic right for all who need it,” Lucy Pegg, deputy leader of the Green Party Group on the City Council, said:

“Period poverty affects those who are already more vulnerable and less privileged more than anybody else, not least homeless people, refugees, and people on benefits. Providing free period products in public buildings will be an important step in tackling this issue and liberating women and others from this major failing of society.”

“We believe that providing free period products to the people of Oxford will support the mental and physical health of those who are most impacted by increase in costs of living.”

In 2020, Scotland became the first country in the world to make period products for free. In 2021, Surrey County Council followed suit, launching a scheme that offers free period products at selected locations across the county.