Revelations about the investigation are awkward for Zahawi, given that HMRC falls under the control of the treasury. 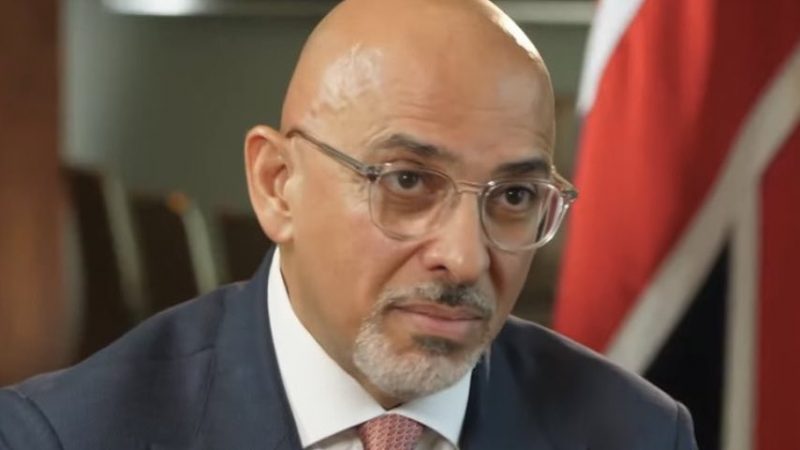 The Independent has revealed that officials at Inland Revenue are investigating the chancellor, after an inquiry was launched into his finances by the National Crime Agency in 2020. It was after that investigation that HMRC became involved and a Whitehall source told the paper that the tax investigation is currently ‘unresolved’.

Zahawi’s tax affairs as well as his past expense claims have received renewed scrutiny in recent days after he was appointed chancellor by Boris Johnson and after he announced his intention to run for the leadership after Johnson announced his resignation.

Revelations about the investigation are awkward for Zahawi, given that HMRC falls under the control of the treasury.

There is no suggestion that Zahawi was involved in any wrong doing and he has said that he was not aware of any investigation against him.

The chancellor said in a statement: “There have been news stories over the last few days which are inaccurate, unfair and are clearly smears.

“These smears have falsely claimed that the Serious Fraud Office, the National Crime Agency, and HMRC are looking into me. I am not aware of this. I have not been told that this is the case.”

Appearing on Sky News earlier today, Zahawi was asked about his tax affairs. He told Kay Burley that he would publish his own tax returns annually if he became Prime Minister however when asked if he would also publish his backdated tax returns for the past ten years, he replied: “I will publish them going forward. I don’t think being retrospective is right.”

Zahawi also refused to put a number on how rich he is because he’d “probably get it wrong”.