“Prime Minister, you know in your heart what the right thing to do is, and go now”. 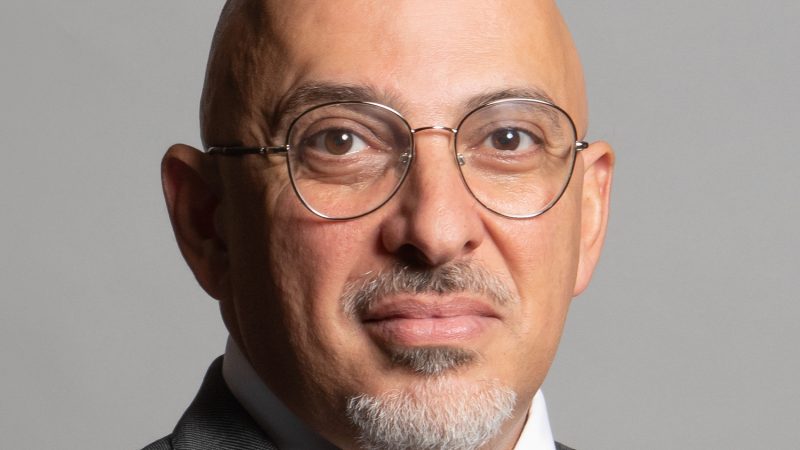 Nadhim Zahawi who has been chancellor for just over 24 hours has called for Boris Johnson to go.

The prime minister has continued to face resignations this morning, with seven ministers resigning before 9 am.

Tweeting a copy of his letter, Zahawi wrote: “Prime Minister: this is not sustainable and it will only get worse: for you, for the Conservative Party and most importantly of all the country. You must do the right thing and go now.”

Zahawi wrote in his letter that the country ‘deserves a government that is not only stable, but which acts with integrity’.

He added: “Prime Minister, you know in your heart what the right thing to do is, and go now”.

Zahawi also said: “Yesterday, I made clear to the prime minister alongside my colleagues in No 10 that there was only one direction where this was going, and that he should leave with dignity.

“Out of respect, and in the hopes that he would listen to an old friend of 30 years, I kept this counsel private.

“I am heartbroken that he hasn’t listened and that he is now undermining incredible achievements on the government at this late hour.”

New Education secretary Michelle Donelan also urged Johnson to go. After just 36 hours in post, she wrote in her letter that she had “pleaded” with the prime minister on Wednesday to “do the right thing and resign for the sake of our country and our party”.

Ben Wallace, who is seen as a potential leadership contender, has also urged fellow Tory MPs to vote Johnson out.

He tweeted: ‘A number of us have an obligation to keep this country safe,no matter who is PM. The Party has a mechanism to change leaders and that is the mechanism which I advise colleagues to use. In the meantime,the public would not forgive us if we left these Offices of State empty.’