According to the Social Mobility Commission, even when those from working-class backgrounds have the same education attainment, role and experience as their more privileged colleagues, those from poorer backgrounds are still paid an average of £2,242 (7%) less. 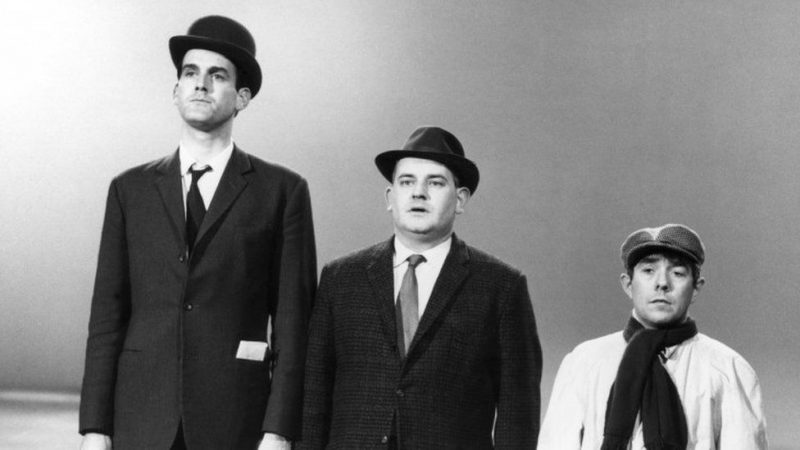 “Each decade we shiftily declare we have buried class; each decade the coffin stays empty,” the academic Richard Hoggart once wrote. Empty indeed the coffin of class remains, despite claims that ‘we’re all middle class now’. For your class background, as opposed to talent and merit, not only determines how far you can go in modern Britain but it also means you find yourself subjected to class snobbery and discrimination.

A new report released by the British Psychological Society (BPS) sets out in damning detail the impacts of class-based discrimination that working class people face across education, work and health. One of the findings of the report was that the ‘stereotype threat’ in schools, where children worry that their behaviour will confirm others negative expectations about ‘people like them’, results in inducing anxiety and interfering with learning, reducing performance, and increasing disengagement with education.

One of the most shocking findings from an experiment by the report’s authors, highlighted in the New Statesman is that teachers ‘give grades according to class’. “When the pieces of work were identical, they’d give lower marks to children perceived to be working class.”

To those of us from working class backgrounds such findings are not so surprising. You quickly realise that ‘getting in’ and ‘getting on’ are two very different battles, each complete with its own barriers.

Indeed, according to one Labour Force Survey, the largest survey of employment in the UK, people from working-class backgrounds who enter elite universities and professions still earn on average £6,400 less than peers drawn from the middle class. That’s a class pay gap of nearly 16%.

Class based discrimination in workplaces is alive and well. How else would we explain people from working class backgrounds earning less than those from middle class backgrounds, even when they have the same qualifications and do the same type of job.

Yet despite this, social class is not considered a protected characteristic under the law. The BPS rightly argues that ‘to truly ‘level up’ and tackle the widening social mobility gap, social class should be protected under the Equalities Act’.

While the Equality Act of 2010 currently provides applicants and employees with protection against discrimination and harassment in respect of the nine protected characteristics including sex, race, and disability, it does not prohibit discrimination because of class or socio-economic status.

Although coming up with a uniform definition of class is complex, working towards establishing a definition and measuring for eg professions by it would go some way in rooting out class based discrimination.

The report’s authors define class by using three measures: economic capital, social capital and cultural capital. In other words: “financial resources, who you know and what you know”.

If class were to be made a protected characteristic, employers would then have to look carefully at their recruitment criteria. Requiring unpaid internships could indirectly discriminate against underprivileged candidates.

Furthermore, there’s no reason why major firms can’t begin to monitor and publish data on their class pay gaps as they do with gender and race. Major companies have already begun collecting data from employees about the type of school they went to, whether or not they were on free school meals as students and parental occupation. Publishing data regarding the class background of all staff, in particular those in senior leadership positions, will allow for transparency and benchmarking across firms and sectors.

Of course this doesn’t mean to say class operates in a vacuum and doesn’t interact with gender and race for eg with working class women of colour particularly disadvantaged.

It’s time then for clearer initiatives to tackle discrimination based on class too.

As the BPS so aptly explains: “A vital first step to tackle social class-based inequalities is the inclusion of social class as a protected characteristic in the Equality Act (2010).

“Directly changing the wider socio-political context by outlawing discrimination based on social class or socioeconomic status would create an immediate and clear legal mandate for initiatives to reduce class-based discrimination and a standardised, widely implemented method of data collection on publicly reported social class-based outcomes.”