People believe that after the Conservative Party has chosen a new leader, a general election should take place straight away, an exclusive poll for LFF has found. 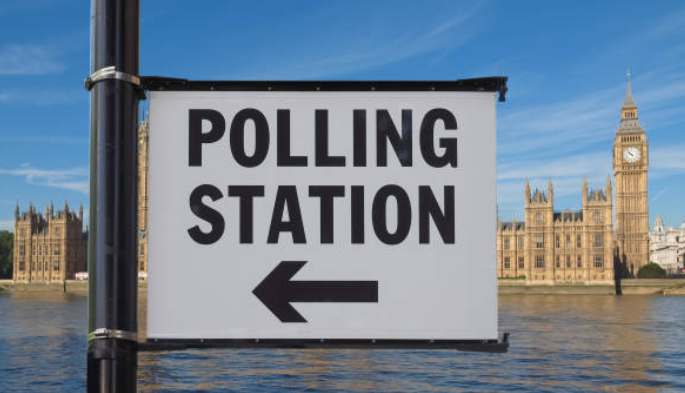 The poll was conducted by Savanta ComRes and was based on 1,980 adults in the UK. It looked at thoughts on a snap general election among different demographic groups, including age, location, political party affiliation, and how respondents voted in the EU referendum.

Younger age groups are the most in favour of calling an immediate general election, with 58% of 18 – 24 years olds saying there should be one, compared to 21% who believe there shouldn’t be.

When it came to location, the North East is home to the highest number of voters wanting to see an imminent general election, with 66% of respondents saying yes to an immediate vote, compared to 22% who do think a general election should happen following the appointment of the new Tory leader.

Scotland also has a high number of voters wanting to see an immediate general election, with 60% answering yes to the question and just 27% saying no.

In London, 54% of respondents said yes to a general election once the next Tory leader has been decided.

In terms of party affiliation based on the 2019 election, the biggest number of voters believing a general election should take place immediately sit within the Green Party. 89% of Green voters said yes to an immediate general election, compared to just 9% who said no. 78% of Labour voters, 74% of SNP backers, 74% who support Plaid Cymru, and 65% of Lib Dem supporters believe an election should be called straight away, our exclusive survey found.

Interestingly, even 30% of Conservative voters are of the opinion an immediate general election should take place.

Breaking the results down by respondents’ voting affiliation in the 2016 EU referendum, 62% of Remain voters would like to see an immediate general election following the Tory leadership results. Interestingly, even 41% of Leave voters said yes to an immediate election.

The polling results come as the race to replace Boris Johnson is whittled down to just two – Rishi Sunak and Liz Truss. Over the next six weeks the pair will go head-to-head in at least two televised debates and participate in up to 12 hustings, as they try to persuade Conservative Party members to vote for them.

Ballots close for voting on September 2, and the new Tory leader and prime minister will be announced on September 5.

Following the explosive resignations of Rishi Sunak and Sajid Javid, which led to a cabinet revolt followed by the resignation of Boris Johnson on July 7, calls have been made for a general election to take place to let the people decide who the country’s next leader is.

Richard Burgon, Labour MP for Leeds East, said: “So Boris Johnson is going. We now need a general election to kick this whole government out.

“It wasn’t one man that created record foodbank use, ripped apart our public services and handed out dodgy contacts to the super-rich. It was 12 years of rotten Tory government.”

As our poll shows, it’s not just MPs who recognise the country needs a general election to decide the country’s next prime minister, it’s the general public too.

As Mirror reader Ted Lyon says: “Our nation is crying out for a general election – it’s the only way to restore our reputation.”