"I talked again with ministers about why a fair funding package has not yet been forthcoming for the Isle of Wight Council." 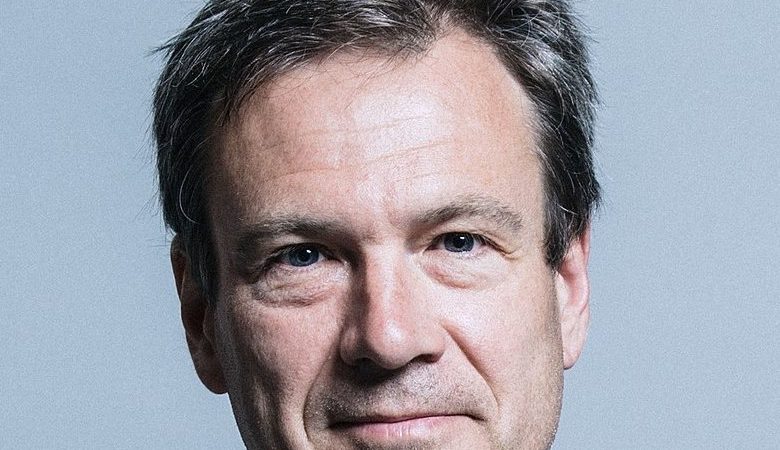 The government has been accused of engaging in ‘pork barrel politics’ after a Tory MP admitted that he voted for Boris Johnson in yesterday’s no confidence vote after securing a review into funding for his local council.

Bob Seely, the MP for the Isle of Wight, posted a blog on his personal website which set out his reasons for voting for Boris Johnson: “I voted that I had confidence in the Prime Minister as Leader of the Conservative Party, although not without some consideration and only after discussion with senior ministers.

“It is clear that some foolish errors were made during Partygate. Boris has apologised. I hope now that he can focus on governing.

“I talked again with ministers about why a fair funding package has not yet been forthcoming for the Isle of Wight Council. I have been assured they will look at this again and will do so in the very near future, ahead of the ongoing review of local government finance. I will keep Islanders informed.”

The campaign group Best for Britain tweeted in response: “The pork barrel, alas, is out of pork”, while others questioned if the pledge to review funding for the local council in exchange for support amounted to bribery.

Another added: “As good an example of pork barrel politics as you will ever see.”

Labour MP Sarah Owen tweeted: “Tories buying loyalty with taxpayers’ money. That is not the way funding should be allocated to local councils.”

Responding to Sky News journalist Sam Coates who tweeted about Seely’s admission, the MP said: “Sam, FYI, promise of support to IW Council made 3 years ago to me by PM, about which I reminded Gov’t yesterday. I’m making sure Gov’t delivers for my constituents. I’m doing my job as the Island’s MP, putting my people first. Unashamed to do so. It’s my job.”