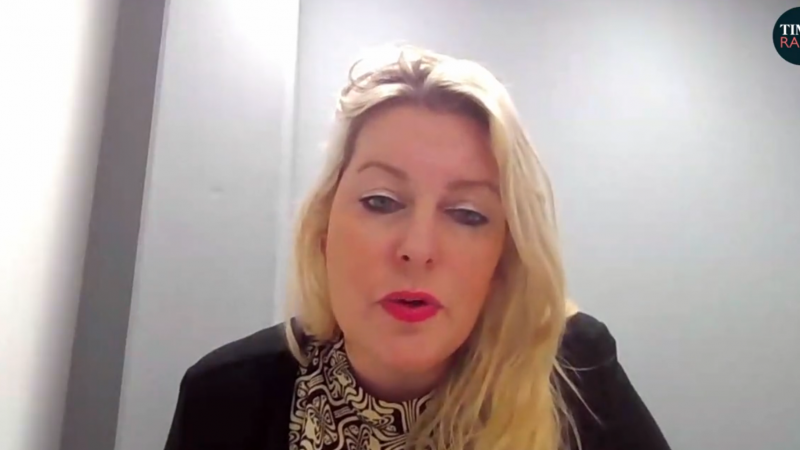 The fallout from last week’s unsuccessful vote of no-confidence in Prime Minister Boris Johnson continues. With 211 Tory MPs voting that they did have confidence in him, Johnson has continued in post, but with his position severely weakened. 41 per cent of his own party’s MPs voted against him in the wake of the revelations surrounding Downing Street lockdown parties.

Now one of Johnson’s own Ministers seems to have had difficulty even confirming that she backed him in that crucial vote.

In an excruciating interview on Times Radio, Employment Minister Mims Davies was asked six separate times whether she backed Johnson in the no-confidence vote.

On the first attempt, Davies responded, “I voted according to what I thought was right”.

On the second, she said, “I voted according to what I think is right as a government minister who is responsible for one of the largest, important areas”.

Not to be shaken, even on the third time of asking, Davies responded, “So I voted according to what I felt was right which was to get on with the job of backing this administration to move forward”.

And on the fourth, “So you’ll know that many of our constituents on either side of the argument will take umbridge either way. I voted to get on with the job of government with the Prime Minister”.

Fifth time lucky? Davies said, “So I voted for us to get on with it, backing the Prime Minister and to get on with the job, and, yes, I ticked that box”.

Finally after presenter Matt Chorley asked Davies for a sixth time whether she voted to say she had confidence in Boris Johnson, she simply said, “indeed”.

You can watch the full awkward exchange here.