Patience in Brussels ‘has been tested to the extreme by Boris Johnson', said a member of the European Parliament. 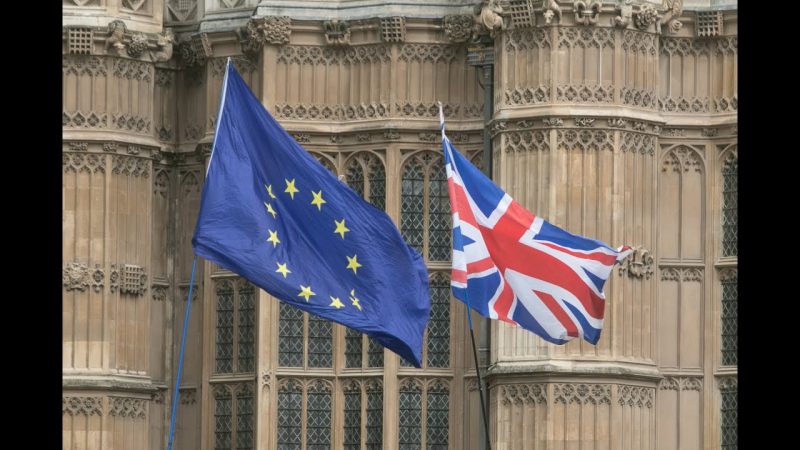 The European Union has launched fresh legal proceedings against the UK over failing to implement parts of the post-Brexit agreement the government signed with the bloc.

Earlier this week, the government published plans to amend the Northern Ireland protocol, designed to keep the border between the Republic of Ireland and Northern Ireland open, and safeguard the Good Friday Agreement, which helped put an end to years of sectarian violence.

European leaders have branded the move to rewrite the agreement as “illegal,” with the European Commission vice-president Maros Sefcovic saying the legislation had damaged trust and “cast a shadow” over UK-EU co-operation.

“So let’s call a spade a spade: this is illegal,” he added.

Sefcovic announced that the EU would be launching a three-tiered legal response. It will include recommencing earlier legal action taken when the UK, in 2021, unilaterally extended a grace period on checks on agrifood products travelling between Northern Ireland and Britain.

Additionally, Sefcovic said the commission would initiate two new infringement proceedings against Britain for failings to conduct ‘proper’ border checks in Northern Ireland and for neglecting to provide statistical data.

The legal steps could lead to Britain being fined under a dispute process overseen by the European Court of Justice (ECJ).

UK ministers insist that under the “doctrine of necessity” which allows it to breach international obligations in exceptional circumstances, the legislation is lawful.

Philippe Lamberts, a Belgium member of the European Parliament, told the BBC the protocol changes proposed by the UK were “about political posturing.”

Lamberts added that patience in Brussels, “has been tested to the extreme by Boris Johnson.”