The piece, written by veteran journalist Simon Walters, claimed that Johnson tried to appoint his now-wife Carrie as his £100,000-a-year chief of staff while he was foreign secretary in 2018 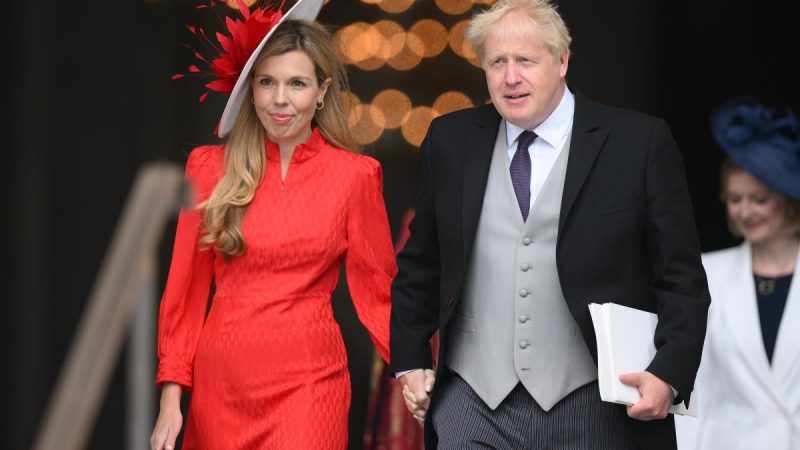 The Times is facing growing questions after pulling a story that was supposed to be the scoop of the weekend, in which it initially reported claims that Boris Johnson had tried to hire his now wife as his chief of staff when he was foreign secretary on a 100k a year salary.

The piece, written by veteran journalist Simon Walters, claimed that Johnson tried to appoint his now-wife Carrie as his £100,000-a-year chief of staff while he was foreign secretary in 2018, however the story was taken down hours after being printed on Saturday, causing lots of head-scratching over the weekend.

The story was withdrawn without any explanation and nor was the article ever published on the Times’ website.

Initial claims about Johnson attempting to hire Carrie to a senior role had already been made by Michael Ashcroft in his biography of Carrie who had alleged that Johnson had tried to appoint her to a £100,000-a-year government job when he was foreign secretary in 2018.

However, Johnson’s wish was never realised after opposition from some of his closest advisers. Carrie Johnson has categorically rejected the claims saying that they were ‘totally untrue’.

In the Times story, Walters quoted one of Johnson’s senior foreign office staffers as saying: “An illicit relationship with Carrie was none of our business. Making her chief of staff was definitely our business. Our job was to protect him and we knew what was going on between them, and it would have been an insane risk to let him do it.”

Yet the story has subsequently been pulled.  The New European reports that the Daily Mail was also offered the story but that ‘it turned it down, with the tipster being told it didn’t accord with the newspaper’s “general point of view”.

So much for the journalism of the Daily Mail, you’d think the role of any newspaper was to hold power to account.

Walters however is standing by his story, telling the New European: “I was in lengthy and detailed communication with No. 10 at a high level, Ben Gascoigne and Mrs Johnson’s spokeswoman for up to 48 hours before the paper went to press. At no point did any of them offer an on-the-record denial of any element of the story.”

Dominic Cummings tweeted last night that the story “is true” and that the PM also wanted to give Carrie a government job during the third quarter of 2020, claims that Downing Street has denied.

Alastair Campbell tweeted in response to the news of the story being removed: “Further evidence that much of our media is essentially an extension of the press office of a liar and a crook. Dacre Murdoch have done so much damage to journalism. Well done @TheNewEuropean for continuing to call out moral corruption in our media.”