“A universal basic income will put a solid foundation beneath everybody so that they can have a life with security and stop worrying about everything." 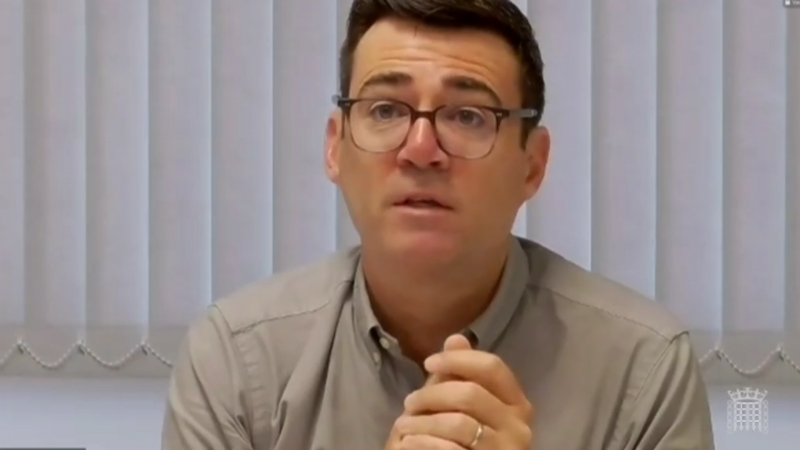 Andy Burnham has said that Universal Basic Income is an idea ‘whose time has come’ as he discussed the cost of living crisis during a visit to a school in Wigan.

The Mayor of Greater Manchester told pupils and parents: “Universal Basic Income, UBI, I think this is an idea whose time has come. Why, you all know and I know living here, over the years people living in this area, the Wigan borough, have had to take on more and more insecurity when it comes to their work.

“A culture of zero hours, casual hours, people doing three jobs and then they’re spending every hour worrying because they can’t pay their rent, so they’re living on the edge and that damages people’s health.

“A universal basic income will put a solid foundation beneath everybody so that they can have a life with security and stop worrying about everything.

“We’ve come out of a Covid pandemic, but we’ve got a mental health pandemic now, because so many people are living so close to the edge all of the time and we’ve got to take that away and give them much more security in their everyday lives.”

Burnham’s comments came as families up and down the country struggle with the cost of living crisis and face the biggest fall in living standards since records began.