As Johnson’s plans to slash the number of civil servants are slammed by unions as “an outrageous act of vandalism on our public services”, the Brexit opportunities minister describes the cuts as ‘perfectly reasonable.’ 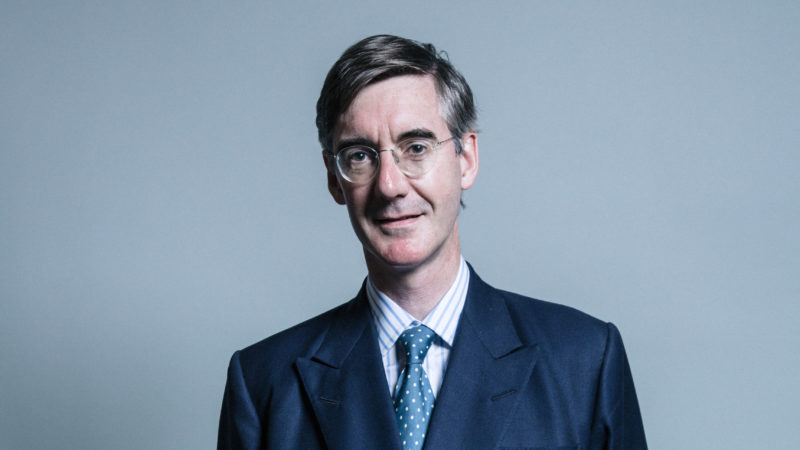 At a time when people are desperately waiting for the government to announce new measures to help ease the financial burden of rocketing bills and rising inflation, plans to slash tens of thousands of jobs within the civil service have hit the headlines.

The PM is reported to have ordered ministers to axe 91,000 jobs in a bid to free up money to tackle the cost-of-living crisis.

The hacking of tens of thousands of jobs in the civil service, is, according to the Brexit opportunities minister, ‘perfectly reasonable’ after the pandemic and the country’s departure from the EU.

Speaking to Sky News, the MP for North East Somerset said the government is trying to get the civil service ‘back to normal’ after it took on ‘extra people for specific tasks’ related to Brexit and the Covid-19 pandemic.

The minister for Brexit opportunities and government efficiency insisted that the jobs cuts do not signal a return to austerity.

“I don’t think it is because what is being done is getting back to the efficiency levels we had in 2016,” he said.

Slashing more than 90,000 jobs in the civil service would equate to a reduction of around a fifth of the 475,000-strong workforce. The government says the cuts would bring a £3.5 billion a year saving.

The Tory minister spoke of gaining efficiencies in certain departments through increased use of automation and technology, adding that it is something “all sensible businesses will be doing, perfectly reasonable and sensible ambition.”

The comments came as Boris Johnson has asserted support over the plans to axe tens or thousands of civil service jobs. Talking to the Daily Mail, the prime minister described the amount of jobs in government as having become “swollen” during the pandemic, saying: “Every pound the government pre-empts from the taxpayer is money they can spend on their own priorities, on their own lives.”

The announcement has prompted contempt among trade unions.

Prospect called the cuts “an outrageous act of vandalism on our public services”.

The civil servant’s union, the FDA, described the announcement as “either another headline-grabbing stunt or a reckless slash-and-burn to public services.”

“Will the Passport Office be cut back? Or the Dept of Health and Social Care?

“Unless they’ve got a serious plan, it’s either another headline-grabbing stunt or a reckless slash-and-burn to public services without a thought or care about the consequences.”

Fuelling anger towards the proposal is Rees-Mogg’s ‘perfectly reasonable’ comment.

“Vindictive Jacob Real-Smug declares it ‘perfectly reasonable’ to get rid of 90,000 civil servants.

“He said this a couple of weeks after being embarrassed by the sarcastic note he left on their desks – whilst they continued to work from home – ordering them back into the office.”

Another Twitter user alluded to the tactlessness of the remark, tweeting:

“That’s 91,000 people that will be struggling to pay their bills and feed their families.

“What an absolute tw*t. Not a single care for any humans. This is why we need rid of them.

“It’s depressing, the state of this country.”