They're supporting the PCS union's campaign 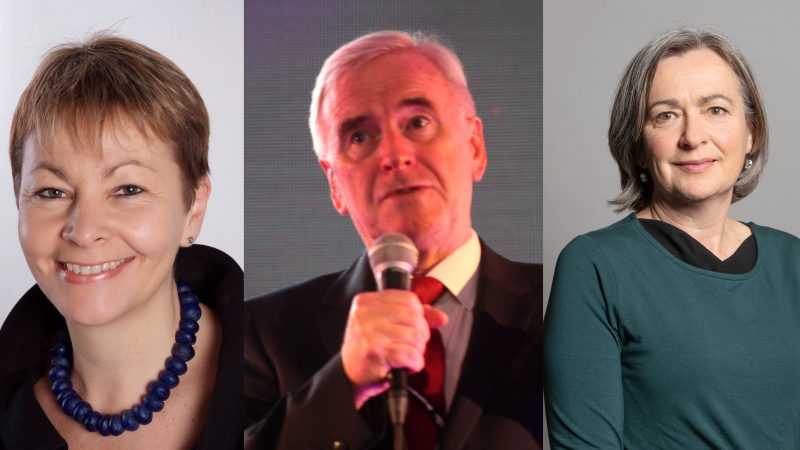 Government plans to cut 91,000 civil service jobs over the next three years have received a bitter backlash from trade unions and opposition politicians. PCS – the union representing civil servants has said the plan “smacks of a government with little clue, no real plan and just intent on feeding headline grabbing news stories to the media to deflect attention from their failures and misdemeanours”.

Now a cross-party group of MPs have come together to oppose the planned job cuts. 26 MPs have signed an Early Day Motion in the House of Commons condemning the proposals. Signatories to the motion include MPs from almost all opposition parties in parliament – including Labour, the SNP, the Liberal Democrats, the Greens, Plaid Cymru, the SDLP, Alba, and even the DUP.

The motion reads, “That this House condemns Government plans to cut 91,000 jobs from the civil service over the next three years”. It goes on to state that the House, “considers this rushed announcement as a desperate attempt to deflect from their own failure to address the cost of living crisis; regards as spurious the claim that this would represent a return to 2016 levels, since at that time there were already serious issues of understaffing in Departments such as the Home Office”. And it concludes by saying the House, “believes the further loss of jobs in that department and others will only compound the present crisis; and therefore calls on the Government to withdraw these ill-considered proposals.”

The full list of MPs who have signed the Early Daily Motion are as follows:

The PCS Union is calling for people to contact their MP asking them to sign the Early Day Motion.