'The long-awaited employment bill, which was expected to have included rights to flexible working, predictable working hours and more protection for pregnant workers is not expected to be included in the forthcoming Queens Speech.' 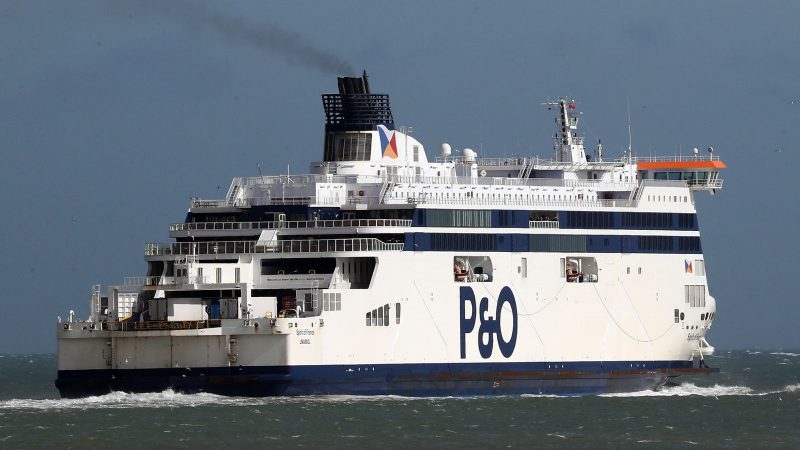 The long-awaited employment bill, which was expected to have included rights to flexible working, predictable working hours and more protection for pregnant workers is not expected to be included in the forthcoming Queens Speech.

This has led some union officials and employment rights lawyers to suspect the government will further row back on employment rights promises made to the electorate at the 2019 general election – which will eventually lead to an assault on employment rights – notably those gained through membership of the European Union. Proposals for such an assault are contained in the book ‘Britannia Unchained’  co-authored by ministers Dominic Rabb, Kwasi Kwarteng, Priti Patel and Liz Truss. The policy proposes the ultimate aim of dismantling even basic employment rights.

Frances O’Grady, the general secretary of the TUC said the decision to postpone the legislation was a ‘betrayal of working people. What happened at P&O should have marked a turning point for workers’ rights. But by abandoning the employment bill, the government is sending a message that it is happy for rogue employers to treat staff like dirt.”

Labour’s shadow business secretary Jonathan Reynolds said: “In the wake of P&O Ferries firing 800 staff without consultation last month, it was even more important for ministers to tighten employment law. It would be extraordinary if the government shelved the proposed employment bill.”

Downing Street is understood to have overruled the Department for Business, Energy and Industrial Strategy, which had been pushing for new legislation.

Labour’s response has been to promise an end to zero hours contracts, a single status for all employees, an end to fire and rehire, rights to flexible working and crucially, legally underpinned collective bargaining. Keir Starmer has promised to introduce legislation in the first 100 days of a new Labour Government as part of his offer of a New Deal For Workers.