GB News backer John Malone, who is the largest landowner in the US, is in the running to buy Channel 4. 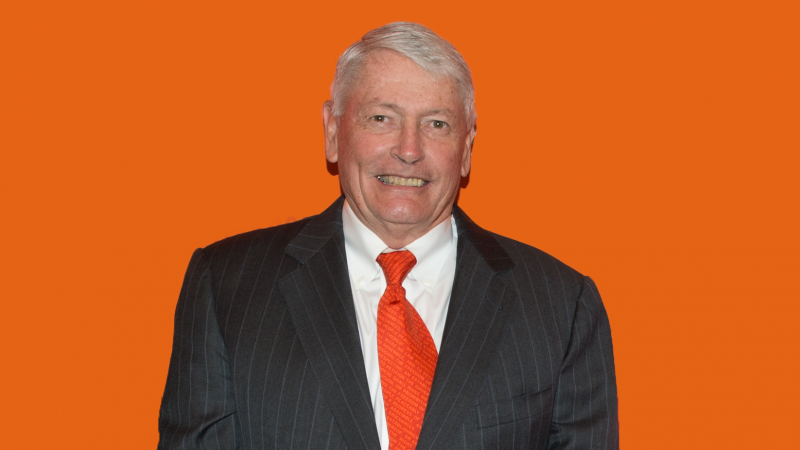 The National Union of Journalists (NUJ) has said that the privatisation of Channel 4 would be ‘bad for journalism’. The channel, which was founded in 1982 to make content for under-served communities, could be sold for around £1 bn to the right wing US telecoms tycoon John Malone, one of the backers of GB News.

Culture Secretary Nadine Dorries said in a tweet that “government ownership is holding Channel 4 back from competing against streaming giants like Netflix and Amazon”.

In 2015, when the Tories first started looking at privatising Channel 4, Politico reported that “The buzz among TV executives in London is that Discovery, the pay-TV group part-owned by billionaire John Malone, is interested in buying Channel 4 if the government decides to privatize.” In 2014 Discovery tried to buy Channel 5, but lost out to its rival Viacom.

Malone is the largest shareholder and sits on the board of Discovery, a company which has been looking to expand its UK assets for a number of years. In 2017 the Guardian reported that “Discovery has eyed numerous assets in the UK, including expressing interest to the government in buying Channel 4 when it was being considered for a £1bn privatisation.”

Malone is yet another right wing libertarian tycoon, in a similar mould to Charles Koch, the oil baron who has funnelled millions of dollars into the supporting right wing think tanks like the Institute for Humane Studies, the Ayn Rand Institute, the Mercatus Center at George Mason University and the Cato Institute.

Malone has also sat on the board of directors at the Cato Institute, and donated $250,000 to Donald Trump’s inauguration in 2017. He owns Liberty Media, which has investments in TV, Formula One and Baseball, and is also the largest private landowner in the US, with 2.2 million acres. At one time Malone also owned a sizeable stake in Rupert Murdoch’s News Corporation.

His empire also includes parts of ITV (he’s the biggest shareholder), GB News, Eurosport, and Virgin Media, among TV and broadband operations in 30 territories, mostly in Europe. At 80 years old, Malone is a decade younger than Rupert Murdoch, who has been slowly relinquishing control of his companies to his sons.

Malone’s company Discovery is poised to take control of WarnerMedia, which owns CNN, later this year. Malone has said that he wants CNN to become more politically centrist. Malone seems to be on a spree of acquisitions in the past few years, and has also been floated as a potential buyer for Channel 4 by OpenDemocracy.

The New Yorker has said that the merger between Discovery and WarnerMedia is an entry into the streaming market for Malone, who is aiming to compete with Netflix and Amazon. This accords with Nadine Dorries suggesting that she wants to see Channel 4 competing with the established streaming services.

However, Channel 4 was originally established to serve under-represented groups, and support the UK’s film and television industries with subsidiary companies like Film 4. Taking away its public service remit would mean that Channel 4 would be less likely to champion things like the Paralympics, its coverage of which has helped to change attitudes towards disability in the UK.

Competing with streaming services like Netflix would be a totally different kind of market competition, which could see the channel become more populist in its output.

In 2014, The Independent reported that David Abraham, the Chief Executive of Channel 4, “warned of the risk that British television could “wither” under the dominant influence of American media moguls including Rupert Murdoch and Virgin media owner John Malone.”

The sale of British creative industries to big US tycoons isn’t going to lead to a destruction of the industry overnight, but it could lead to a slow reduction in especially the more public service oriented aspects of Channel 4’s output, as well as to a change in the output of its news channel, creating a more homogenised and US-influenced media landscape in the UK.