"There’s nothing surprising about two human beings sitting down at the keyboard and tapping out the exact same sentence construction?" 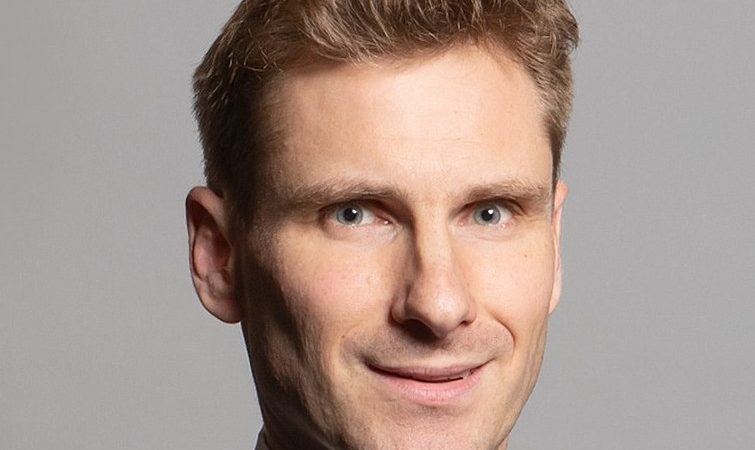 Tory minister Chris Philp had to endure a humiliating interview as he sought to defend culture secretary Nadine Dorries, insisting that she did not copy and paste Boris Johnson’s tweet after it emerged that the pair had used the exact same words to express support with Angela Rayner.

Chris Philp made the comments during an appearance on Sky News, after politicians from across the political spectrum condemned the Mail on Sunday’s sexist and misogynistic article on Angela Rayner which accused her of a ‘Basic Instinct’ ploy to distract Boris Johnson.

The story included claims from several Conservative MPs that Rayner “mischievously” tries to impede Boris Johnson at PMQs by crossing and uncrossing her legs.

Boris Johnson is among those who condemned the comments from anonymous Tory MPs and tweeted: “As much as I disagree with @AngelaRayner on almost every political issue I respect her as a parliamentarian and deplore the misogyny directed at her anonymously today.”

Just a few minutes later, Dorries tweeted: “As much as I disagree with @AngelaRayner on almost every political issue I respect her as a parliamentarian and deplore the misogyny directed at her anonymously today.”

Asked about the identical wording, amid accusations that the Conservative Party isn’t really committed to tackling the issue, Philp said that the identical tweets were not surprising.

Philp replied: “Nadine’s my boss, and she feels very strongly about the place of women in politics and this sort of abuse is unacceptable.

“There’s nothing surprising that two colleagues in government have exactly the same view and use the same words.”

Paterson then replied: “There’s nothing surprising about two human beings sitting down at the keyboard and tapping out the exact same sentence construction?

“Honestly, you’re trying to maintain the culture secretary didn’t copy and paste this, this wasn’t something that was sent to her?

Philp was mocked online, with one social media user writing: “Surely this is some sort of joke – #chrisphilp Minister for Technology saying that Nadine Dorries didn’t copy Johnson’s tweet despite the fact it’s identical in every way. I’ve taught children who’ve copied each other’s work come up with a more convincing defence”.

Another social media user wrote: “Warning. This is NOT a sketch from The Thick of it but an interview with one of the current crop of Brexit Government Ministers.”