'The UK tax system is regressive. It penalises workers, pensioners and their families. It rewards speculators and rentiers. It favours financial speculation over the hard graft of work' 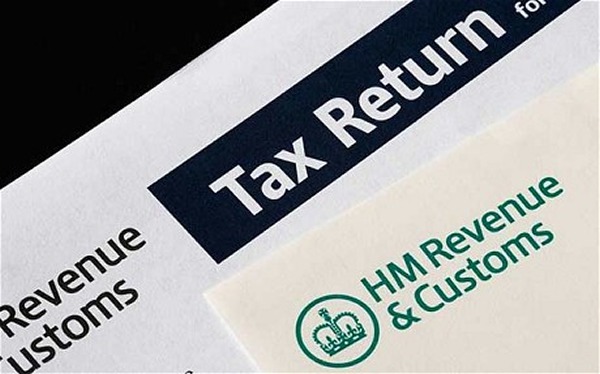 UK households are facing the biggest decline in their disposable incomes since the mid-1950s as energy, food and transport prices are rocketing and wages are way below the 8.2% rate of inflation. Rather than helping, the government has chosen to increase taxes by freezing the tax-free personal allowance and income tax thresholds, and by increasing the rate of national insurance.

Let us look at how the system of income tax and capital gains works.

Unearned income, such as capital gains arising from the sale of second homes, speculating on stock market, commodities and investments are taxed at rates ranging from 10%-28%. The recipients received a tax-free annual allowance of £12,300. No national insurance or NHS, health and social care is levied.

At first glance the system may appear to be progressive, but it is loaded against workers and favours the rich and speculators.

Let us look at the case of two individuals with identical gross annual income of £30,000. One is a worker and the second is a speculator who has generated £30,000 through clever bets.

The worker pays £4,000 more in tax and national insurance deductions and has a lower take-home pay. The beneficiaries of capital gains use the National Health Service (NHS) and social care, but pay no national insurance.

In 2019-2020, 265,000 individuals had chargeable capital gains of £65.8bn. On this, they paid capital gains tax of £9.9bn. No national insurance was paid. An additional annual sum of £17bn could be collected by taxing capital gains at the same rates as earned income. National insurance on the same could raise another £8bn or more i.e. a total of £25bn. The rich have been handed a tax perk worth £25bn.

The government has frozen the personal allowance and the higher rate threshold for the four-year period 2022/23 to 2025/26. This measure was expected to deplete take-home pay by £1.56bn in 2022/23, rising to £8.18bn in 2025/26. The 1.25 percentage point increase in national insurance for employees and employers was forecast to raise £36bn over the next three years or £12bn a year. Yet the capital gains reform would have handed the government £25bn extra. It chose not to inconvenience its rich friends.

There is no economic difference between earned and unearned income. Both give the same purchasing power. In 1988, Conservative Chancellor Nigel Lawson aligned the capital gains and income tax rates and said that there is “little economic difference between income and capital gains”.  However, subsequent Chancellors reintroduced the differential rates. The tax avoidance industry has crafted numerous schemes to enable the rich to convert their earned incomes to capital gains and dodge taxes.

The progressive elements of the tax system are diluted with a variety of tax reliefs, which mainly benefit a select few. Some 1,140 tax reliefs worth £480.2bn are handed to the well-off because they demand it.

The UK tax system is regressive. It penalises workers, pensioners and their families. It rewards speculators and rentiers. It favours financial speculation over the hard graft of work. It shows that our political system is disconnected from the masses. Ministers increasingly identify with the richer classes and care little about the plight of low/middle income families.