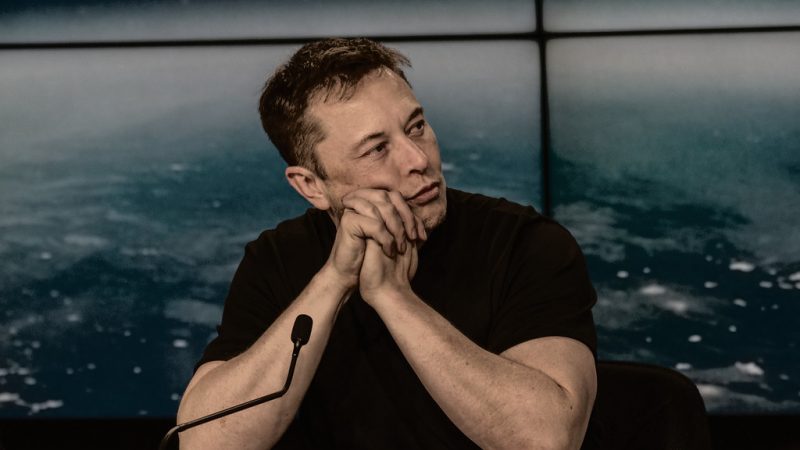 Elon Musk’s takeover of Twitter is something that excites the far-right who hope that the platform will now be ‘tilted in their favour’, a researcher at a leading anti-fascist charity has warned.

Joe Mulhall of Hope not Hate, says that there has been a ripple of excitement among Republican lawmakers as well as among European far-right groups.

He told LFF: “It all hinges around what they’ve heard from his statements on free speech. So things like free speech absolutism as well as his own trolling behaviour in the past, people thinking that sort of stuff will be allowed.”

Musk, who has previously taken aim at the ‘West Coast high tech acting as the de facto arbiter of free speech’, will likely implement a lighter moderation policy towards content and has promised to reduce censorship.

Human rights groups have already raised concerns that a lack of moderation of content could lead to a rise in hate speech. Reacting to news of the takeover, Amnesty International said in a statement: “Regardless of ownership, Twitter has a responsibility to protect human rights, including the rights to live free from discrimination and violence and to freedom of expression and opinion – a responsibility that they already too often fail.”

Mulhall said that it was yet to be seen how Musk’s absolutist approach to free speech would sit with legislation such as the Online Safety Bill. He warned however that taking the light moderation policies of alt tech platforms such as Telegram and Bitchute which are now popular among the far-right, and putting them on a major platform such as Twitter could result in real harm.

“We don’t have to talk in hypotheticals. We’ve seen what major platforms with light moderation look like because the major platforms used to be like that. You only need to speak to people of colour, women LGBT communities to know what it was like before there was stronger moderation.

Mulhall highlighted how the effects of Britain first and Tommy Robinson being banned on sites like Twitter meant that their influence was significantly reduced, as they reached a fraction of the number of people they used to.

He also added: “I think one of the major issues here is the myopic understandings of free speech and I think it’s this kind of who shouts the loudest, this is a public square you should say what you want.

“What it really fails to do is understand that if you look at social media platforms, as well as saying who is deplatformed like the far right, you need to look at who is not there already. There’s a whole plethora of voices and communities that when they don’t feel safe on online spaces they remove themselves from those spaces, so you end up with self-censorship because you create a toxic online space, you reduce the number of people who are safe, so you end up with less free speech.”