In the six years since the adoption of the Paris Agreement, the world’s 60 largest private sector banks financed fossil fuels with $4.6 trillion. 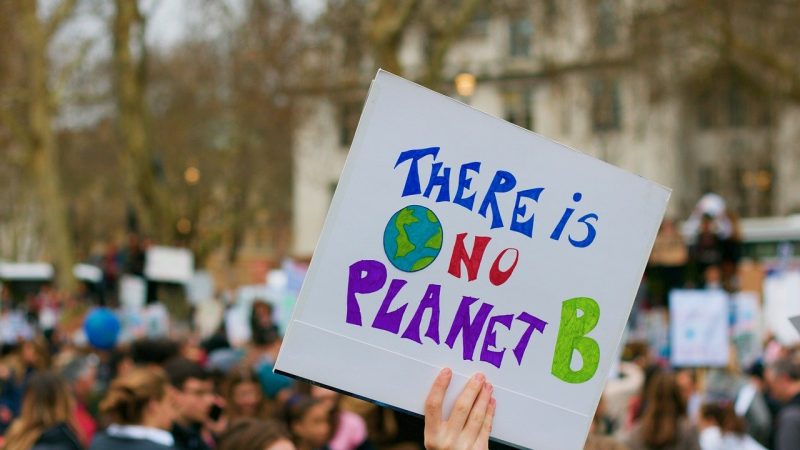 Despite crucial climate summits such as COP26 and the rhetoric of banks and businesses to do more to help tackle climate change, global banks provided $742bn in financing to coal, oil and gas companies last year, it has been revealed.

The Financial Times reports that the financing of fossil fuels remained dominated by the ‘same four US banks, led by JPMorgan Chase, followed by Citi, Wells Fargo and Bank of America’, which together accounted for one quarter of all fossil fuel financing identified over the last six years.

The findings were based on a report from the Rainforest Action Network, which also found that in the six years since the adoption of the Paris Agreement, the world’s 60 largest private sector banks financed fossil fuels with $4.6 trillion.

“These banks may tout their commitments to helping their clients transition, and yet the 60 banks pro led in this report funneled $185.5 billion just last year into the 100 companies doing the most to expand the fossil fuel sector, such as Saudi Aramco and ExxonMobil — even when carbon budgets make clear that we cannot afford any new coal, gas, or oil supply or infrastructure.”

All four banks are members of the so-called Net-Zero Banking Alliance, which was launched by the former governor of the Bank of England Mark Carney.

The industry-led alliance commits signatory banks to aligning their lending and investment portfolios with net-zero emissions by 2050, as well as to setting intermediate reduction targets for 2030 or sooner.

The report found that overall, the world’s 60 largest lenders provided only slightly less financing for fossil fuels in 2021 than the $750bn recorded in 2020.