'Fire and rehire must end. This is destroying lives' 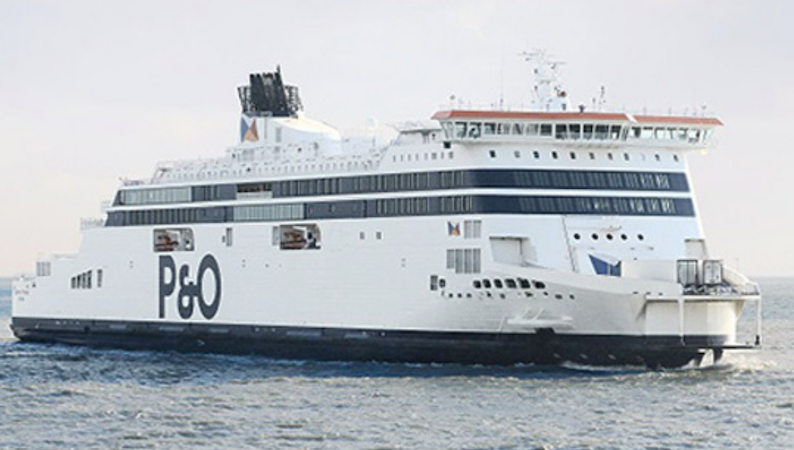 Fresh calls are being made for the government to outlaw the shameful practice of fire and rehire, after P&O Ferries sacked 800 staff that work on its vessels with immediate effect, with plans to use cheap agency staff on its ships instead.

The leading UK ferry operator sacked its staff without notice or consultation. The move sparked outrage among workers, many of whom refused to leave the ships and security guards were seen placing handcuffs on them as they were told to remove workers.

P&O’s decision to sack its workforce in such a callous manner received widespread condemnation from across the political spectrum, with the government calling the treatment of workers ‘wholly unacceptable’.

“Reports of workers being given zero notice and escorted off their ships… shows the insensitive way in which P&O have approached this issue,” said Robert Courts, parliamentary under secretary for transport.

Labour leader Keir Starmer said that the company ‘must not be allowed to get away’ with the mass sacking. Starmer also tweeted: “What P&O Ferries have done is disgusting.

“If the Conservatives had introduced stronger employment rights, as Labour proposed, they would never have been able to get away with it.”

Following the revelations that P&O planned to replace sacked workers with cheaper agency staff, encouraging former staff to apply for agency work, unions and opposition politicians have once more called for the practice of ‘fire and rehire’ to be banned.

Fire and rehire refers to companies sacking workers and rehiring them on worse pay and conditions.

The government had previously blocked a new law to curb businesses’ ability to lay staff off and take them back on worse pay and terms.

Labour MP Louise Haigh is among those who has called for the practice of fire and rehire to end after the sackings and Labour deputy leader Angela Rayner tweeted: “This Government has enabled poor business practices that exploit workers.

“Fire and rehire must end. This is destroying lives.”

“The Government needs to intervene and demand an immediate U turn from P&O.

“Fire & Rehire at its very worst.”