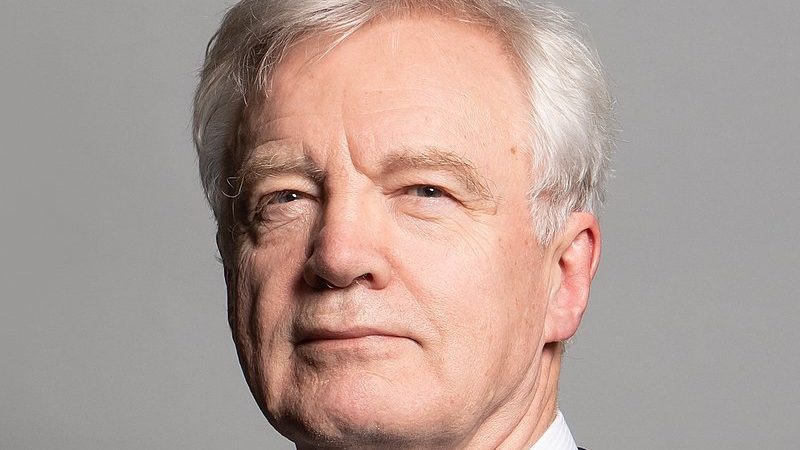 The government’s Nationality and Borders Bill suffered four defeats in the House of Lords yesterday, and now even senior Tories are warning that the bill ‘could break international law’.

Central parts of the bill were voted down by the lords, including proposals to criminalise refugees via their method of arrival under clause 11 of the bill, as well as plans to remove citizenship without notice which fell under clause 9.

Clause 11 of the bill would’ve meant that asylum seekers who come to Britain via unauthorised routes – such as in small boats or by stowing away in trucks would be  criminalised, whereas clause 9 would’ve established a two tier system of citizenship, allowing the home secretary to remove a person’s British citizenship without having to notify them.

That clause would’ve affected 6 million people in England and Wales, with two in five people from an ethnic minority background becoming eligible to be deprived of their citizenship.

Now Tories such as David Davis and Dominic Grieve have also intervened, writing a strongly worded letter to the prime minister, warning him that the government’s new borders bill will breach international law, going as far as to compare it with violations of international law by President Putin.

The Independent reported the letter states that Davis and Grieve warned that the Nationality and Borders Bill is “dangerous” as it will see Britain “reinterpret” the 1951 Refugee Convention and “significantly breach key international obligations”.

It goes on to add that the bill is “fundamentally at odds” with commitments made in the convention, which it points out was “based on the deadly lessons of the Holocaust”.

The letter continues: “Ministers now suggest that the government understands the convention better than the UN itself, and that decisions on interpreting the convention can be left to parliament,” it continues.

“We believe it will be dangerous if individual states seek to reinterpret internationally agreed treaties each according to their own wishes. You are right to condemn President Putin for breaking international law: it protects us all. That is true in other contexts, too.”