"It’s the full report that she’s given to him.” 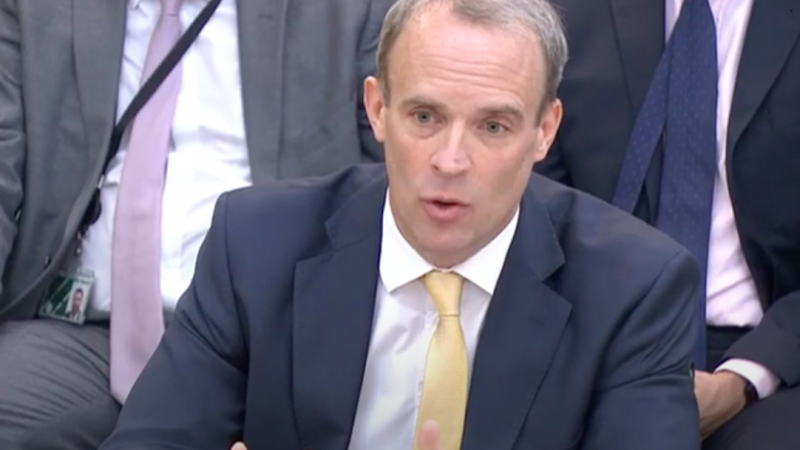 It had been called an update, and it was a heavily redacted one at that, yet Dominic Raab appeared on LBC today to insist that Sue Gray had published her report ‘in full’.

After a disastrous time in the Commons yesterday where Boris Johnson was slammed by some of his own MPs including Theresa May and Andrew Mitchell following publication of the Sue Gray update which was damning even in its limited scope, Raab claimed that the report had been published in full. He also told Nick Ferrari that the public may never see the full report, saying “it is not clear to me there is anything more.”

Ferrari asked Raab: “The debate we heard in the house, where does it leave the Prime Minister?”

Mr Raab replied: “The Sue Gray report has been published in full. The Prime Minister has expressed his contrition”, to which Ferrari replied: “It’s not in full, a lot of it has been held back, and I understand of the 12 pages, one is the title page, one is blank and three appendices. So there are six pages. Respectfully Deputy Prime Minister, I don’t call that in full. Do you?”