The PM’s year hasn’t got off to the best of starts, as he faces fresh allegations about his integrity involving the Downing Street residence refurbishment scandal. 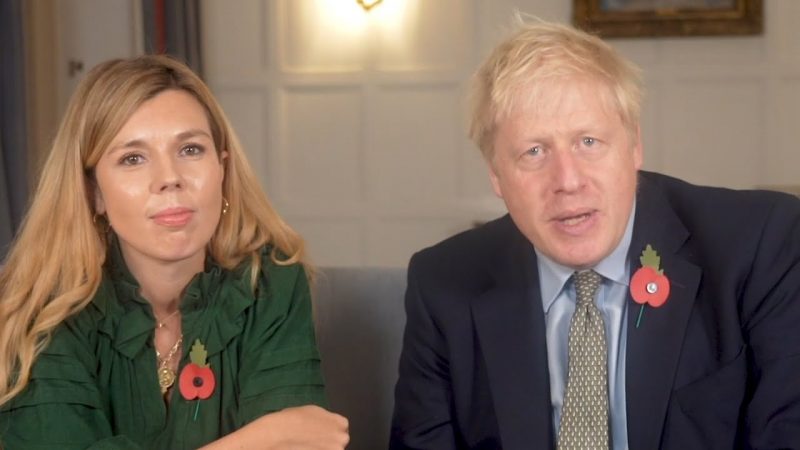 The Prime Minister has been accused of corruption following the publishing of WhatsApp messages with Baron David Brownlow, an entrepreneur, philanthropist and Tory peer, who is a member of the House of Lords and served as vice chairman of the Conservative Party from 2017 to 2020.

In a “lost exchange” of WhatsApp messages between the Prime Minister and Lord Brownlow about the £112,000 refurbishment that were published by the government, Johnson told  Brownlow that he was “on the great exhibition plan”, in which he described his Downing Street residence as “a bit of a tip”, while pleading for more money.

The peer initially put forward over £50,000 towards the overhaul of the flat with luxury wallpaper and other improvements. Reports state that following a “furious row” between Johnson and Brownlow, the PM footed the remainder of the bill.

Labour has accused the Prime Minister of lying as he failed to inform Lord Geidt, his ethics advisor, about the messages, following the launch of an investigation into the source of funding for the refurbishment work.

Lord Geidt had launched an enquiry in spring 2021. The inquiry found that Johnson had not known where the funding had come from until “immediately prior” to press reports in February 2021.

After the messages were uncovered and leaked by the Electoral Commission, the Tory Party was handed a £17,800 fine in December for failing to report the £52,800 funding from Lord Brownlow’s company.

Johnson attempted to blame his failure to report the WhatsApp message with Lord Geidt’s investigation on the fact he’d changed phone number.

He “did not have access to my previous device and did not recall the message exchange,” the PM said.

This week saw Lord Geidt clear Johnson of wrongdoing, saying he did not break any ministerial code but that he had acted “unwisely.”

The opposition is not however letting Johnson off so lightly.

Angela Rayner, Labour’s deputy leader, accused the prime minister of “corruption”, saying that it had appeared Brownlow had access to Johnson “because he was paying for the refurbishment work.” According to Rayner, if this was true it would constitute corruption, “plain and simple.”

“No one should be able to buy access or exchange wallpaper for festivals,” said Rayner.

“With Boris Johnson seemingly happy to scratch his lord donor’s back to get his flat spruced up in return.”

When pressed if the Prime Minister’s support for the idea of a ‘Great Exhibition’ was sought in exchange for funding for the flat refurb, a spokesperson for Downing Street said: “No. This isn’t something that we’ve taken forward.”

The latest scandal follows rebuke by Lord Geidt over Johnson’s failure to hand over the messages for the lavish flat refurbishment.

This week, Johnson made a “humble and sincere” apology for the texts failing to be sent to his ethics advisor during an initial inquiry in spring 2021.