"The intimidation of a member of parliament is a serious matter" he said. 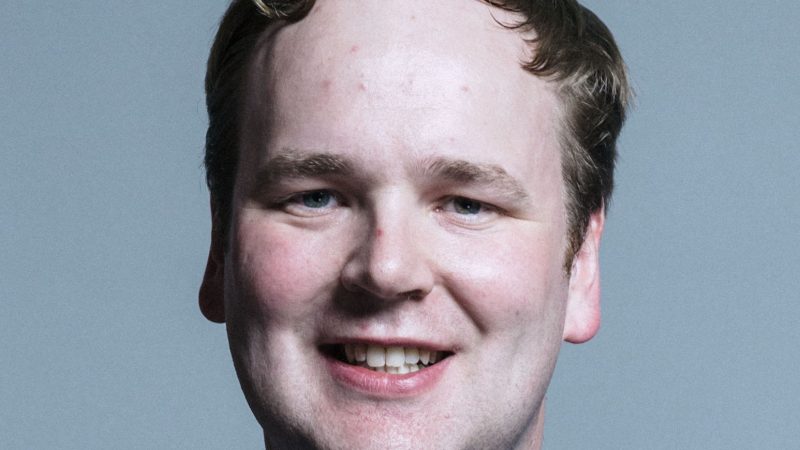 Senior Tory MP William Wragg has accused the government of intimidation and breaching the ministerial code by threatening to withdraw investment from constituencies and leak stories about rebels who backed a vote of no confidence in Boris Johnson.

Wragg, who is chair of the Public Administration and Constitutional Affairs Committee, said in a statement: “In recent days, a number of members of Parliament have faced pressures and intimidation from members of the government because of their declared or assumed desire for a vote of confidence in the party leadership of the prime minister.

“It is of course the duty of the government’s whips office to secure the government’s business in the House of Commons, however it is not their function to breach the ministerial code in threatening to withdraw investments from members of Parliament’s constituencies which are funded from the public purse.”

He added that Number 10 staff, special advisers and government whips had said there would be embarrassing stories released to the press if they did not support the prime minister.

He said “the intimidation of a member of parliament is a serious matter”, adding: “The reports of which I’m aware would seem to constitute blackmail.” He said his advice to colleagues affected was to report the matter to the speaker and the commissioner of the Metropolitan police.