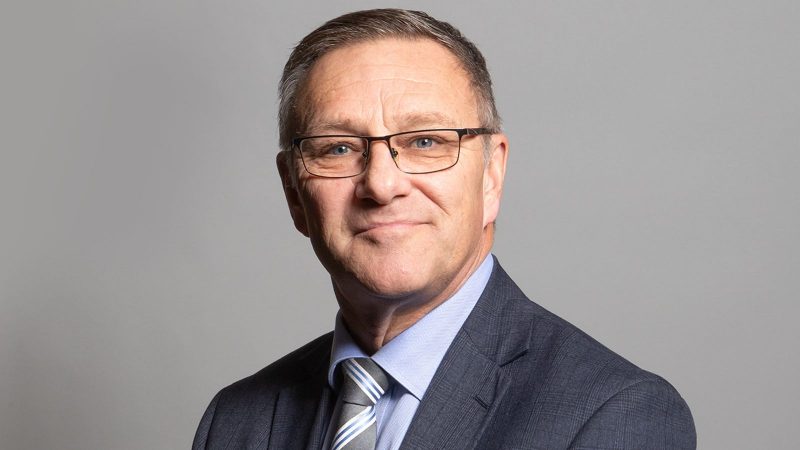 A Tory MP who claimed during the height of the pandemic that the “vast majority” of those breaking lockdown rules were from black, Asian and minority ethnic (BAME) communities, and particularly Muslims, hasn’t had much to say about Boris Johnson’s lockdown parties.

Craig Whittaker told LBC in July 2020 that “what I have seen in my constituency is that there are sections of the community that are not taking the pandemic seriously.”

He added: “If you look at the areas where we’ve seen rises and cases, the vast majority – but not by any stretch of the imagination all areas – it is the BAME communities that are not taking this seriously enough.”

Whittaker made the remarks without any evidence and was rightly condemned by many at the time.

Labour described the comments as ‘disgraceful’ and ‘overt racism’ and called for him to apologise.

Since those comments, a string of allegations have emerged about Christmas parties taking place in Downing Street and government departments, in breach of lockdown rules. Boris Johnson has admitted that he attended a Downing Street garden Party in May 2020, which breached the rules.

Whittaker hasn’t had much to say about Johnson however or ‘members of his community’. In fact, he’s remained awfully silent on the matter, something that hasn’t gone unnoticed.

“When called out by a member of the public, he insulted me instead of apologising. Today I demanded an apology from @CWhittaker_MP”

We asked Whittaker if he wanted to reconsider his comments and explain his silence on Downing Street’s lockdown parties. No response yet…