As the cost-of-living crisis deepens with millions at risk of being plunged into fuel poverty, research shows a stark racial divide between children growing up in poverty. 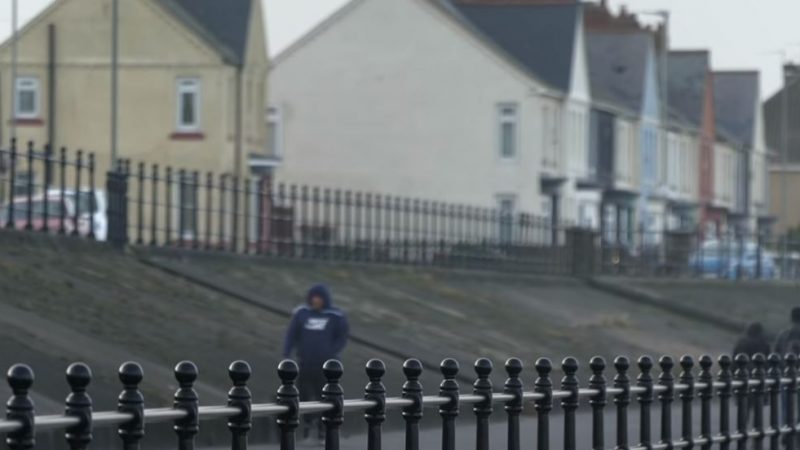 The study was based on government figures for households living on ‘relatively low incomes.’ These incomes are defined as those being below 60% of the median, which is the standard definition of poverty.

Labour cross-referenced data from reports by the Department for Work and Pensions on households below the average income.

While the increase can be partially attributed to the size of the group increasing, Labour has described the findings as evidence of “Conservative incompetence and denialism about the existence of structural racism.”

In response to the data, Annelise Dodds, shadow secretary of state for women and equalities, said the Tories should be ashamed of “structural inequalities.”

“There is little wonder that child poverty has skyrocketed over the last decade when Conservative ministers have done so little to tackle the structural inequalities driving it,” she said.

“Conservative incompetence and denialism about the existence of structural racism are driving black children into poverty. Labour has a plan to lift them out of it, with a new race equality act to tackle structural racial inequality at source.”

Labour’s findings about rising levels of racial inequality in relation to children poverty in Britain are followed by calls made this week for the government to address pay disparities among ethnic groups.

The NAHT, the trade union for school leaders, said that teacher of black, Asian or minority ethnic backgrounds risk being hit by “eroding” pay and ethnicity wage inequality.

The calls were made on January 8 – Ethnicity Pay Gap Day.

Government figures show that in 2019, the median hourly pay in all industries for those in the white ethnic group was £12.40 per hour, compared with those in ethnic minority groups at £12.11 per hour – a pay gap of 2.3%.

Paul Whiteman, general secretary of NAHT, said: “We’ve seen school leadership pay eroded for everyone over the last decade, but for those with protected characteristics, including leaders from a black, Asian or minority ethnic background, they risk facing a ‘double hit’ as a result of inequalities in the pay system.

“Despite a broad national pay framework, education does not escape the barriers which contribute to pay gaps,” Whiteman continued.

In May 2021, a year on from the George Floyd murder, Keir Starmer vowed to implement a race inequality act, if Labour are elected. The Labour leader said that eliminated structural racism would be a “defining cause” for the next Labour government.

Details of what the act will entail are expected to be released this year.