Police officers told not to arrest young people caught with cannabis, ketamine or speed as part of a pilot scheme. 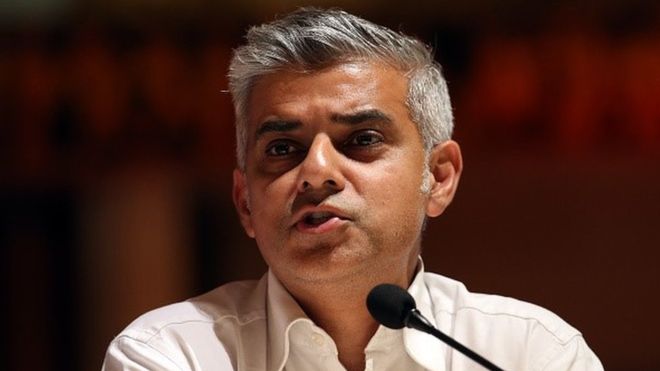 The Mayor of London is set to decriminalise cannabis as part of new plans that will allow people under 25 caught with Class B drugs to be offered speeding course-style classes or counselling.

The Telegraph has reported that Sadiq Khan also plans to end the prosecution of young people caught with cannabis.

It is understood that the plans are part of a pilot scheme to be initially launched in the boroughs of Lewisham, Bexley and Greenwich, with police officers told not to arrest young people caught with cannabis.

The mayor’s plans are a stark contrast to the policies being pursued by the government, with Boris Johnson proposing tougher measures on drug users, warning middle-class drug users in particular that he would not sit ‘idly by’ and let them fund crime.

Johnson said in December: “What we’re also saying is we’re not going to sit idly by when you have lifestyle users also using Class A drugs, and we’re going to be coming down tougher on them.

“We are looking at doing things to tackle those so-called lifestyle drug users who don’t think they are part of the problem. In the end, all the demand is helping to create the problem.

“The 300,000 problem drugs users, you’ve got to deal with what is going on there, you’ve got to make sure they are given rehab, you’ve got to come down tough on the county lines gangs, but you’ve also got to think about what is happening with the demand, the economic advantage that is given to the gangs by the lifestyle users as well.”

The mayor’s plans are reported to be driven by research showing that police time could be better spent on serious and violent crime, rather than dealing with those caught with cannabis.