As the ‘year of the squeeze’ kicks in, employees of two transport companies are to go on more strikes in coming weeks over an unresolved pay dispute. 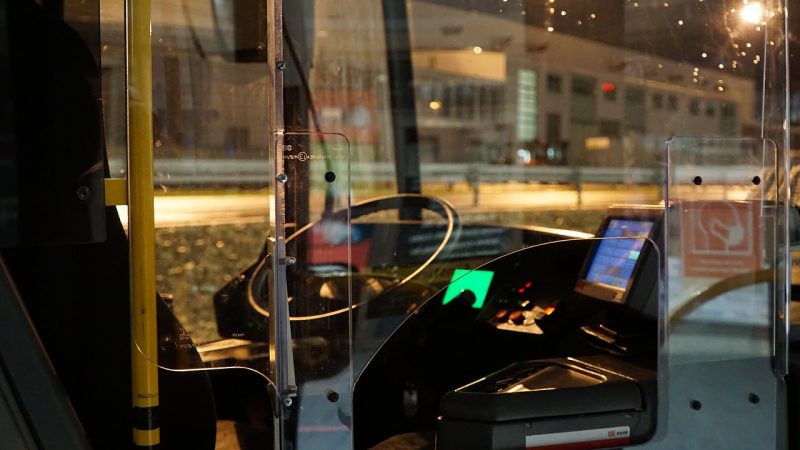 Bus drivers in Manchester and the South-West of England are to go on strike against poverty pay.

The drivers are employed by First Greater Manchester, the bus operator in the region that is a subsidiary of FirstGroup. In 2021, FirstGroup, the multinational transport group based in Aberdeen, made a profit of £224.3m.

A walk-out is taking place next week, followed by a further 12 days of strikes between January 31 and February 25.

Unite, the union that represents the workers, has said the drivers are no longer accepting being paid just £12.40 an hour for what they describe as a “highly skilled, demanding and responsible role.”

The trade union warns that low pay and shift work is meaning that driver shortages are now becoming “endemic” throughout the industry.

Unite has confirmed that around 360 drivers of Stagecoach in Gloucestershire and Bristol, who earn less than £11 an hour, will also be balloted for industrial action.

The latest despite involving the pay of bus drivers follows a similar strikes Stagecoach. In December 2021, over 560 bus drivers in South Yorkshire joined in a week of strike action over Stagecoach making a poverty pay increase offer of just 2% to its workers.

In response to the pay offer, Unite general secretary Sharon Graham said: “Low pay is the fundamental reason why workers are voting with their feet and leaving the bus sector. Stagecoach can afford to offer workers a fair pay rise, but it has chosen not to do so.

“Unite is the union which will always fight for the jobs, pay and conditions of its members. Our members employed by Stagecoach in South Yorkshire will have the total support of their union until this dispute is resolved.”

No pay rise in two years

During a dispute about pay at COP26 in Glasgow in November, more than 1,000 First bus drivers were invited to take industrial action after an “unacceptable” pay rise offer from their employer. The action was in response to the return of a consultative ballot which showed that 99% of Unite’s members working for First Bus Glasgow rejected a pay offer in a 70% turnout.

The drivers had expected a pay rise in 2020, but negotiations were stalled because of the pandemic.

Wendy Dunsmore, Unite industrial officer, said: “The reality is that our members will now have worked with no pay rise for nearly two years, which is unacceptable. They have gone the extra mile and they deserve better.

“There is a growing shortage of bus drivers across Scotland which is becoming endemic in certain areas of the nation.” Dunsmore added.

Mick Dowds, Unite’s convenor at First Bus Glasgow, had said: “Drivers have had enough. They are working long hours, weekends and late evenings for £10 per hour which is poverty pay by anyone’s standards.”

The ‘year of the squeeze’

The dispute over low pay comes as Britain’s cost-of-living crisis worsens, as UK inflation rises to 5.4% – the highest level in almost 30 years.

With what’s been described as a “toxic concoction” of welfare cuts, tax hikes, soaring energy bills and inflation, 2022 is forecast to be the ‘year of the squeeze’, with the UK government accused of leaving ‘millions of families in the cold.’

With the cost of living rising steeply, fair pay rises for people on low-income jobs like bus drivers working for Stagecoach and FirstGroup, are more imperative then ever.