John Whittingdale and Nick Gibb, who were also sacked from government, will also be handed knighthoods to ‘keep them quiet, its been reported. 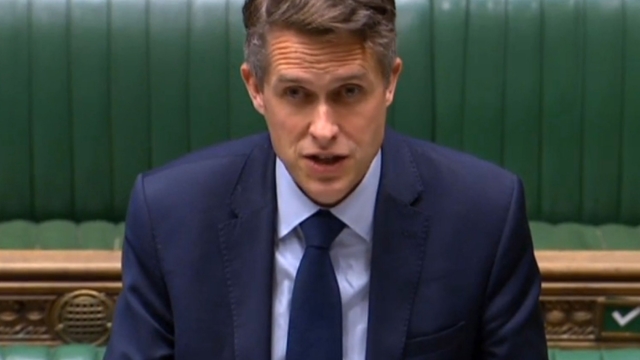 Prime Minister Boris Johnson is handing out gongs to ministers he’s sacked, in a bid to keep skeletons in the closet, it’s been reported.

In a move that will further discredit the outdated honours system, Johnson is said to be lining up a knighthood for former education secretary Gavin Williamson in the next honours list in a bid to buy his loyalty.

Williamson, who was sacked as education secretary in September last year, following his disastrous handling of A-level and GCSE results as well as the education brief more generally, used to be chief whip and is said to know ‘where the skeletons are buried’, something former Tory leader Theresa May was also previously warned of.

Reports of Williamson, who helped Johnson with his leadership bid, first being given a knighthood initially appeared in the Telegraph and have now once more resurfaced in the Sunday Times.

The paper also reports that John Whittingdale and Nick Gibb, who were also sacked from government, will also be handed knighthoods to ‘keep them quiet’.

The latest measures come as part of a last-ditch attempt by Boris Johnson to save his own skin after a disastrous few weeks that has seen growing calls, including from within his own party, for him to resign.

The prime minister had to issue an apology to parliament after it emerged that he had attended a party in the garden of Downing Street with staff during the country’s first national lockdown.