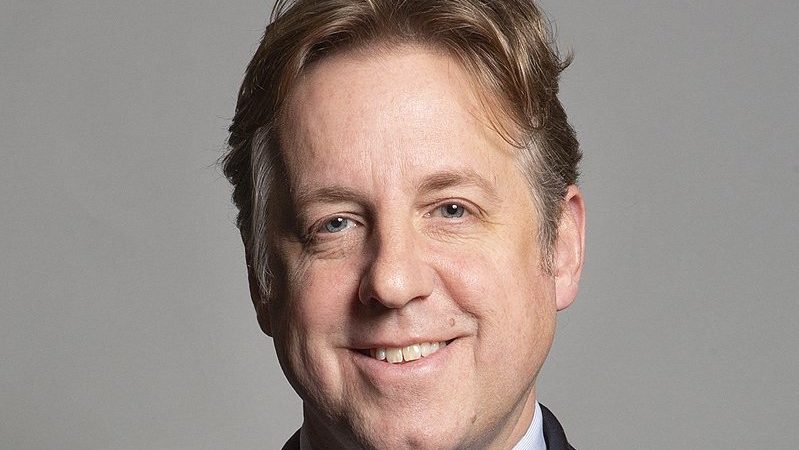 Tory MP Marcus Fysh has been slammed for comparing the idea of Covid passes to Nazi Germany.

Marcus Fysh made the comments during an appearance on BBC Radio 5 Live, where he explained that he will be voting against the measures – which come as part of the government’s Plan B as it battles rising Omicron cases and will be required in nightclubs and other large venues.

He said: “We live in a free society in this country where people have the freedom to do what they want with their own bodies and freedom of association”.

He went on to condemn the idea of vaccine passports, claiming that it ‘segregated society’, and then added: “We are not a ‘papers please’ society…”

“This is not Nazi Germany. It’s the thin end of an authoritarian wedge.”

That led to an immediate backlash, with Fysh’s comments being slammed as ‘grotesque’.

Author and historian Simon Schama tweeted: “Every Jew will despise and detest Marcus Fysh for comparing vaccine requirements and masks to the Third Reich. Grotesque historical ignorance no excuse.”

Others pointed out Fysh’s hypocrisy. One added: “Marcus Fysh voted in favour of forcing people to show photo ID at polling stations, while another added: “Tory MP Marcus Fysh says he is opposing vaccine passports as we are not in ‘Nazi Germany’

“The same Marcus Fysh who voted for a policing bill that would ‘make a dictator blush.”

It comes as over 70 Tory MPs prepare to rebel against the government’s plans to introduce tougher measures to combat the spread of the Omicron variant.