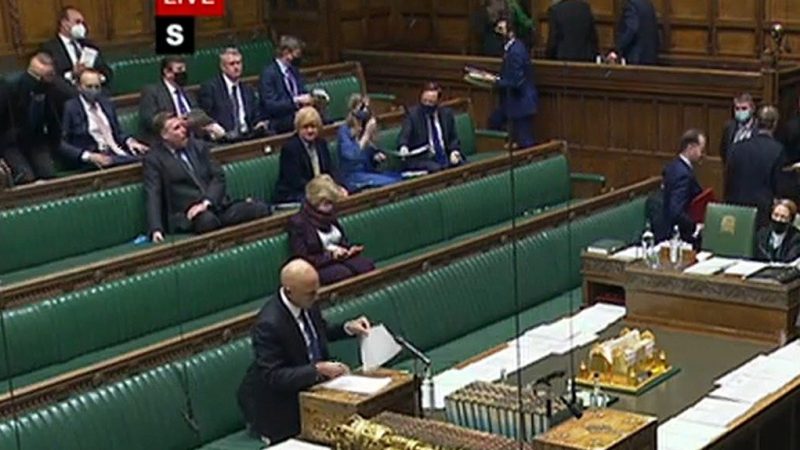 MPs overwhelmingly voted to approve the government’s new coronavirus regulations as it attempts to combat the rise in the number of cases following the discovery of the Omicron variant.

434 voted in favour, yet 23 MPs voted against the new rules which include a mandatory requirement to wear masks on public transport and in shops.

Here’s a list of the MPs who voted against:

Scientists have shown that the wearing of masks reduces the spread of Covid. Tory Lockdown sceptic Desmond Swayne has claimed that face coverings are “mumbo jumbo” despite a global study showing they are linked to a 53% reduction in Covid incidence.