Yet more evidence has emerged... 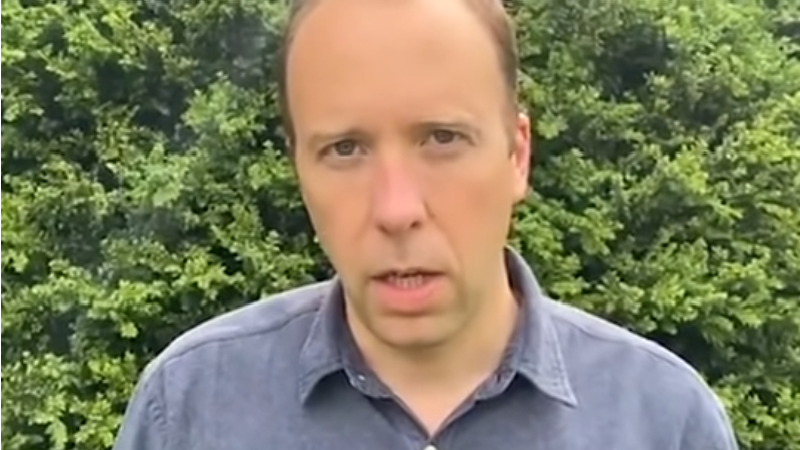 The Guardian reported in November 2020 that a former neighbour in Hancock’s constituency had been awarded work supplying the government with tens of millions of vials for NHS Covid-19 tests, despite having had no previous experience of producing medical supplies.

The landlord at the centre of the allegations, Alex Bourne, said he initially offered his services to the health secretary by sending him a personal WhatsApp message.

Labour Party chair Anneliese Dodds had called on Hancock to set the record straight and withdraw his remark that it was a “fabrication” to suggest his friend and West Suffolk constituent Alex Bourne applied for or received a contract from the government or NHS.

Dodds cited evidence published by the Good Law Project which showed that a company called Alpha laboratories won a contract worth over £40 million from the Department for Health and Social Care in December 2020. She told the House of Commons that “this company appears to have subcontracted all of the manufacturing of goods to another company, Hinpack Ltd, which appears to be run by the right honourable member for West Suffolk’s constituent.”

Dodds called on Hancock to return to the House and ‘set the record straight’.

Hancock has insisted to MPs: “The Department of Health and the NHS does not have a say in sub-contracting arrangements.”

He later appeared on Peston and added: “I didn’t have anything at all to do with that contract.”