A statutory body created to protect the rights of EU citizens living in Britain post-Brexit has launched a legal challenge against the Home Office. 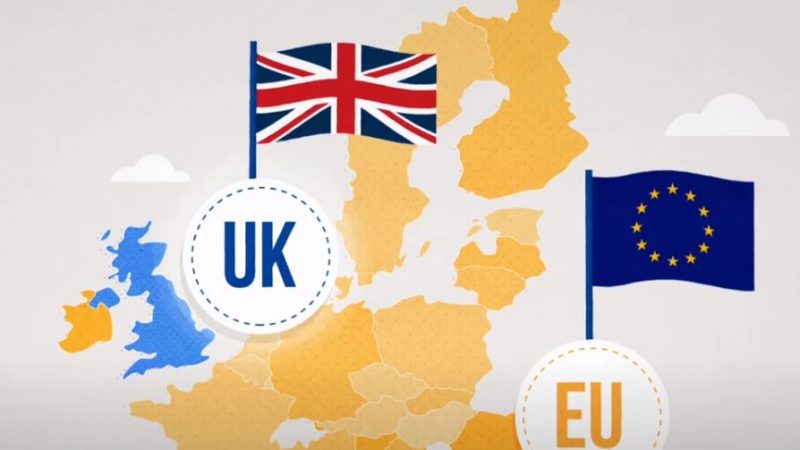 The agency argues that the Home Office’s position that nationals who do not apply for settled status before their pre-settled status expires should automatically lose their rights, is a breach to Johnson’s agreement with Brussels.

Under the Brexit withdrawal agreement, EU nationals settled in the UK could remain doing so either through being granted “settled status” or – if they could not prove they had been living in Britain for five years – “pre-settled status”.

However, the Home Office has decided that the millions of people who are currently living with pre-settled status will need to apply for settled status at the end of the five-year period when they would be granted a right to remain in the country. Individuals and families that fail to apply in time will lose their rights to access housing, work, benefits, and could face deportation.

The IMA argues that automatically putting EU citizens at risk from losing basic rights, such as the right to work and, and being at risk of deportation, is unlawful.

In documents sent to the High Court, the watchdog stated: “If [pre-settled status holders] fail to apply for either status, the secretary of state will consider them to be unlawfully present in the UK.

“The result is that they will be exposed to considerable serious consequences affecting their right to live, work and access social security support in the UK.”

Almost 2.5 million EU citizens have been granted pre-settled status in the UK and are therefore liable to losing basic rights. The IMA hopes that in launching judicial review proceedings against the Home Office, will offer some respite to the millions living in Britain that may be worried about their future here.

As Kathryn Chamberlain, chief executive of the IMA comments: “In taking legal action now we hope to provide clarity for those citizens with pre-settled status of which there are 2.485 million as of 30 November 2021.”

According to the IMA, losing rights like work, home, healthcare and more, is a direct consequence of Brexit and is not the creation of an individual.

When pressed about the legal challenge, a Home Office spokesperson said: “We take our citizens’ rights obligations very seriously and have implemented the arrangements we agreed under the withdrawal agreement in good faith. We do not comment on ongoing legal proceedings.”

The legal action has been welcomed by many.

Luke Piper, head of policy at the3million, a grassroots organisation for EU citizens in the UK, said: The risks to millions of EU citizens and their family members’ livelihoods, housing and access to health care if they do not apply before their pre-settled status expires cannot be understated.

“The government should do the right thing, avoid this litigation and put the required safeguards in place to make sure no one faces losing their livelihoods simply because they forgot to fill in a form.”

The controversial decision to force EU citizens to reapply for settled status has not only sparked legal proceedings but has triggered a backlash, with the government and home secretary under fire for the new rule.

‘Why would any government do this? Is their logic that this enhances their hypothetical bargaining position? someone tweeted.

“Priti – seriously? Just let anyone who is here now, legally, stay. Stop wrecking lives and creating uncertainty,” one reader commented in response to the Times article on the legislation.

“The government in breach of the Brexit agreement with the EU, exposing EU citizens to the full force of the “hostile environment”. Despicable,” another wrote.