It has been suggested the right-wing ‘Counter Conference’ was cancelled due to lack of support. 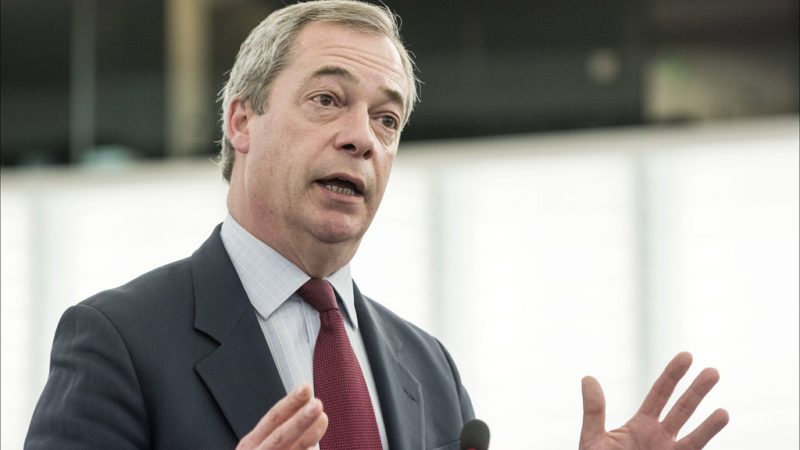 The event was ambitiously due to take place at the 3,000-capacity Indigo at the O2 venue in London on December 8.

However, the anti-woke celebration, which pledged to tackle cancel culture, was abruptly cancelled.

The event was being organised by GETTR, the new ‘cancel free’ social media platform – aka Trumpists’ answer to Twitter.

GETTR describes itself as being founded on the “principles of free speech, independent thought and rejecting political censorship and cancel culture.” GETTR was launched by Trump advisor Jason Miller on US Independence Day, as a means of declaring “independence” from Big Tech.

The organisers were forced to pull the plug on the conference, citing new Covid travel restrictions which require self-isolation on arrival in Britain, as the reason for the cancellation.

A spokesperson for GETTR said the new rules would make “scheduling travel to the conference impossible for many of the conference’s confirmed speakers and participants.”

Other factors at play?

However, speculation is circulating as to the real reasons the far-right, anti-woke festival was cancelled. According to The Spectator, the event has suffered from pitiful sales, with less than 400 tickets sold.

Prior to the cancellation, the event was promoted as “a day of hotly-anticipated panels and keynote speeches on free speech topics, Counter Conference will be a celebration of the intellectual rebellion against the status quo.”

The embarrassing withdrawal of the conference was met with delight by many, with people showing their support of the axing online.

“Epic karma” someone wrote, with another tweeting: “Heartening to see a Farage organised right-wing lash up titled “counter conference” has been cancelled after just 400 tickets were sold for a 3,000 seater venue.”

The humiliating axing of the festival came just hours after Nigel Farage’s interview with Donald Trump was aired on the right-wing news channel GB News.

Hailed as a ‘world exclusive’ interview, around 190,000 people tuned in to watch Trump predictably criticise the Duchess of Sussex and repeatedly make baseless claims that the 2020 presidential election had been rigged.

Despite surpassing BBC News and Sky News in viewing figures for the same time slot, the audience for Farage’s interview with Trump remained small, watched by just 1.3% of British TV viewers, figures described by the Guardian as “tiny.”

The much-hyped interview was also labelled “dull, predictable and embarrassing.“ “These are, after all, a pair of big personalities with big ideas and big gobs,” wrote Sean O’Grady, the Independent’s associate editor.

The cancellation of an event designed to deride and alienate cancel culture, which had sold just a handful of tickets, coupled with a poorly-rated interview dubbed to save the struggling right-wing GB News channel, suggests, when it comes to the anti-woke, anti-cancel culture brigade, their agenda isn’t proving to be as damaging as it set out to be.