It undermines the independence of the very body that was set up to scrutiny the practices of elected officials.' 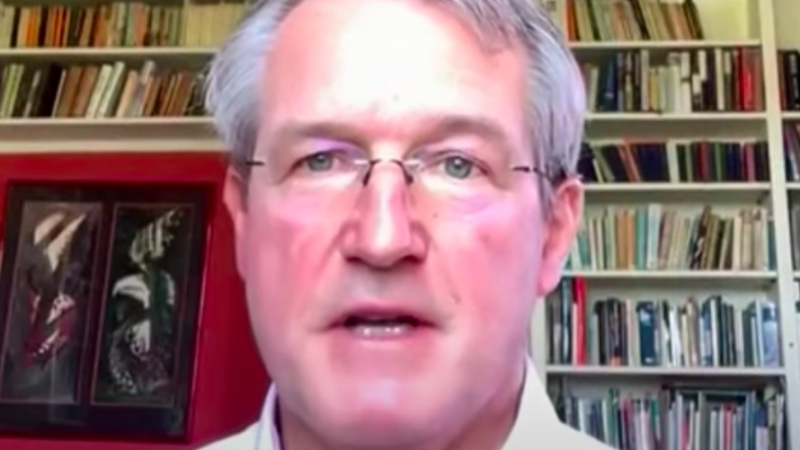 If someone has been convicted of an offence, we would expect them to serve a sentence. What we wouldn’t expect is that person’s mates to lobby for them and then carry out a review of the justice system to let them off the hook. But that’s exactly what’s happening in the case of Tory MP Owen Paterson, in what is a shameless attempt to kill of standards in public life.

Last week, an investigation by the parliamentary commissioner for standards, Kathryn Stone, found that Paterson had “repeatedly” used his position as an MP to benefit two firms who paid him as a consultant. The MPs’ watchdog recommended that he be suspended for 30 days. Paterson has disputed the findings and claims that the investigation was not fair.

Interestingly enough, none of his supporters dispute the facts of the case. The rules that he is found to have been in breach of are pretty clear cut. MPs cannot lobby on behalf of organisations that pay them. The lobbying that Paterson was engaged in would have led to his employers benefiting. Paterson was found to have “repeatedly used his privileged position” to benefit Randox, a clinical diagnostics company, and Lynn’s Country Foods, a meat processor and distributor.

Two tory MPs, Andrea Leadsom and Dr Julian Lewis, have tabled amendments in a bid to protect Paterson. Leadsom’s amendment would see the creation of a new committee that would examine whether the case against Mr Paterson should be reviewed. A separate amendment proposed by Dr Julian Lewis said no further action should be taken “on compassionate grounds”. Paterson says that the manner in which the investigation was carried out had “undoubtedly” played a “major role” in the decision of his wife Rose to take her own life last year.

The committee had stated its condolences on his bereavement and also gave him ample time to respond to the charges against him.

Yet the decision by MPs to tear up and retrospectively rewrite the rules would drastically water down standards in public life, all because they don’t like the judgement. It undermines our democracy. Tory whips have told MPs to avoid imposing an immediate 30-day suspension on their colleague by backing a motion that says the initial investigation was flawed.

It’s an unprecedented move. Never before has the Commons reduced a suspension term. It once more shows how there is one rule for those in power with the right connections and another for the rest of us.

It also undermines the independence of the very body that was set up to scrutiny the practices of elected officials, should MPs decide to overrule it. At a time when cynicism towards our politics is so high, this decision would serve to entrench it even further. The Tories it seems, under an opportunist prime minister, are more than willing to tear apart the rules on standards if it means protecting one of their own.