As the COP26 summit kicks off, members of a new group, called Net Zero Watch (NZW), have been featuring on GB News and TalkRadio, decrying what they say is ‘climate hysteria’. 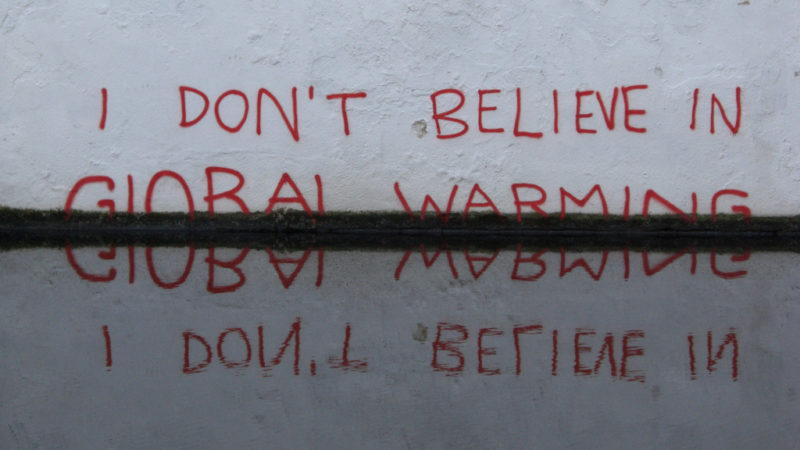 As the COP26 summit kicks off, members of a new group, called Net Zero Watch (NZW), have been featuring on GB News and TalkRadio, challenging the summit and decrying what they say is ‘climate hysteria’.

NZW says it exists to “highlight the serious economic and societal implications of expensive and poorly considered climate and energy policies” and has sought to cultivate public anxiety over who will pay for the government’s plans to reach net-zero by 2050.

So who exactly are NZW, what do they believe in and what are their aims and motivations?

The GWPF was founded in November 2009 and was headquartered at Tufton Street in London, a Westminster building home to a network of organisations, including pro-Brexit thinktanks and lobby groups. Among NZW’s board members is Lord Nigel Lawson, founder of the Global Warming Policy Foundation and Benny Peiser, director of the GWPF.

If the link between the GWPF and NZW wasn’t clear enough, it’s also worth pointing out that the NZW website also hosts GWPF’s seven demands, which include calls to scrap a range of net zero emissions policies, and the removal of “fiscal and other disincentives to oil and gas exploration”.

Why should we be concerned?

The group’s rebranding signals that having realized that they’ve been unable to convince people that climate change isn’t real, they’ve now shifted focus towards how fast to cut emissions and who will pay for it, which they hope will be the next ‘polarizing issue’.

NZW already has the support of influential Tory MP Steve Baker and is seeking to whip up fears and anxieties over the cost of net zero. Their argument, as Will Dunn wrote recently in the New Statesman, seems to be that “hard-working voters shouldn’t have to pay through the nose to avert catastrophe, as if the catastrophe itself were a cheaper option.” They’ve already been mobilizing opposition to what commitments the government can make at COP26.

As Brexit showed, groups and ideas that some may initially consider to be crazy outliers can go a long way when championed by just a few powerful people with the right connections and access to funds.

As some of the country’s most powerful think tanks run a coordinated campaign behind the scenes against net zero, we should all guard against the attempts by some to tap into populist anxiety and to rebrand their climate denialism in a bid to make it more palatable.