'This clause would give Priti Patel unprecedented power to remove your citizenship in secret, without even having to tell you' 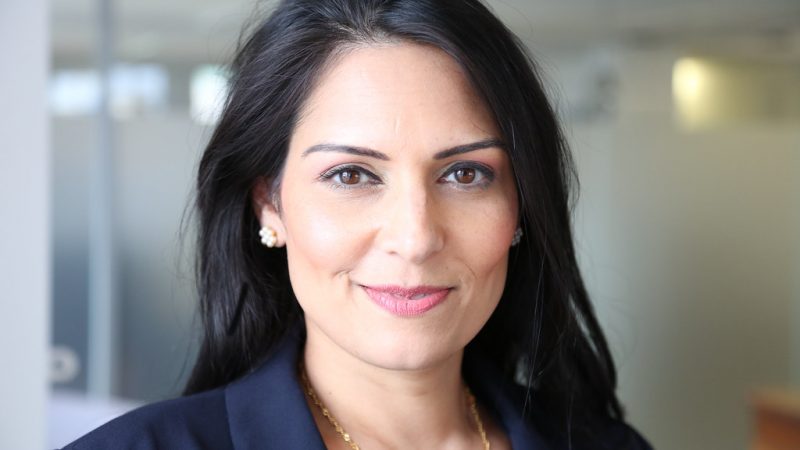 The home secretary’s plans to strip individuals of their British citizenship without warning have been condemned as ‘utterly draconian’ by human rights groups and critics.

Clause 9 of the Nationality and Borders Bill, would exempt the government from having to give notice if it is not “reasonably practicable” to do so, or in the interests of national security, diplomatic relations or otherwise in the public interest.

The Home Office has said that British citizenship is a “privilege” and not a right.

The decision to strip Shamima Begum of her citizenship, after she fled Britain as a schoolgirl to join ISIS, has already been condemned by human rights groups and lawyers who argue that it goes against international law and also establishes a two-tier system of citizenship.

Critics say the new provision, added quietly to the bill, would also be applicable retrospectively to those individuals who were stripped of their citizenship before the clause became law.

Campaign group Best for Britain said: “This amendment sends the message that certain citizens, despite being born & brought up in the UK & having no other home, remain migrants in this country. Their citizenship, and therefore all their rights, are precarious & contingent”

Maya Foa, the director of Reprieve, told the Guardian: “This clause would give Priti Patel unprecedented power to remove your citizenship in secret, without even having to tell you, and effectively deny you an appeal. Under this regime, a person accused of speeding would be afforded more rights than someone at risk of being deprived of their British nationality. This once again shows how little regard this government has for the rule of law.”

The Home Office insists: “Deprivation of citizenship on conducive grounds is rightly reserved for those who pose a threat to the UK or whose conduct involves very high harm.”