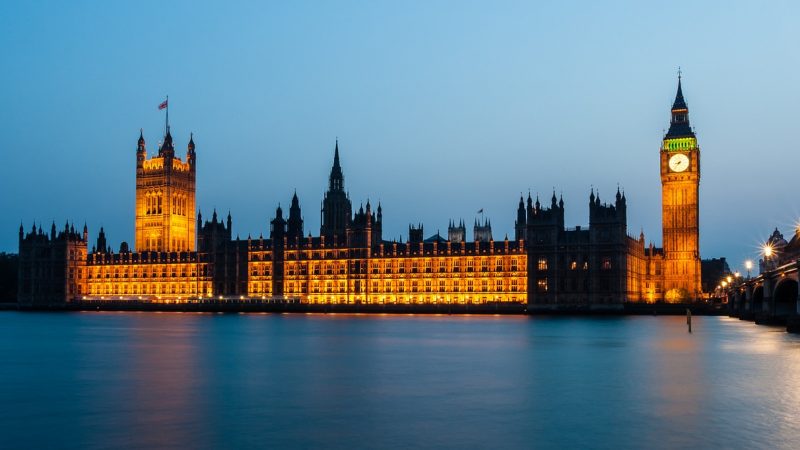 The government is facing allegations that Tory MPs have been threatened with having funding for their constituencies held back if they rebel in the House of Commons.

Campaign group, the Good Law Project, is launching action against the government after discovering that MPs are being forced to toe the party line or face funding cuts.

If these allegations are true, it seems as if the government threatened MPs to try to force them to support attempts to spare MP Owen Paterson from suspension.

Mr Paterson lobbied for a private firm that paid him £100,000 a year, breaking parliamentary rules.

The Financial Times reported how one backbencher said MPs were told “they would lose funding for their constituency” if they failed to vote with the Prime Minister.

Good Law Project shared how this isn’t the first time Number 10 has used this tactic to get MPs to vote a certain way.

One backbencher told PoliticsHome in September: ​​”There’s been threats made to a few people that they won’t get funding for projects if they don’t side with the Government… To try and hold back an entire area or prevent regeneration just to get you to vote for something you clearly don’t like, it’s not something I’m particularly comfortable.”

If true, this is not just slimey tactics that undermines the independence of Parliament and MPs. It could even be a criminal offence as it severely misusing public money.

“Threatening to cut off funding for local communities to force MPs to vote to save a disgraced MP also reveals the truth behind what the Government likes to style as ‘levelling up’. As always, it’s people from hard-up communities who end up paying the price,” wrote the Good Law Project in its release sharing the news.

The Good Law Project has now sent a pre-action protocol letter to Michael Gove, secretary of state for Levelling Up, Housing and Communities, inviting him to deny if he can, that the alleged conduct happened, to turn over any documents evidencing it, and to stop the threats.

The Department for Levelling Up, Housing and Communities were contacted for comment. A spokesperson said, “The Levelling Up Fund is allocated competitively and all bids were subject to the assessment process outlined here.”

This article initially stated that no response had been received from the Department for Levelling Up, Housing and Communities. It is has since been updated to include the Department’s comment.