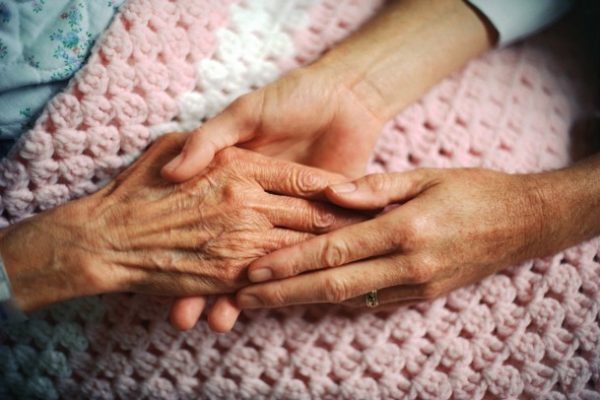 56% of care workers have skipped meals due to low pay, new research commissioned by Citizens UK has revealed.

The data, with a sample of 110 care workers, showed that financial insecurity was felt by an overwhelming number of respondents: 73% said they were struggling to afford their day-to-day essentials like food and bills, whilst 87% said they worry so much about money that it affects their everyday life.

Previous research by the Living Wage Foundation found that three-quarters of care workers are paid less than the real Living Wage, despite having risked their lives on the frontline. Since last year, Citizens UK has been leading a campaign calling for the real Living Wage for Social Care workers, believing it’s simply not right that those who care for others aren’t paid enough to take care of themselves.

Citizens UK is calling on Gillian Keegan, Minister of State for Care, to ensure the government provides enough funding to local authorities to ensure all social care workers can be paid a real Living Wage.

Some local communities are taking matters into their own hands. Greater Manchester Citizens, a chapter of Citizens UK, are planning an action on Saturday 13 November outside an Anchor care home and Salford Royal Hospital, a part of the Northern Care Alliance NHS Foundation Trust, to urge executives to pay their care workers the real Living Wage.

The real Living Wage is the only rate calculated based on what people need to live on. It currently stands at £9.50 (UK) and £10.85 (London) but the new rates will be announced on Monday (15th). Monday’s announcement will see 300,000 UK workers employed by Living Wage accredited businesses receive a pay rise in line with the true cost of living.

One of the care workers struggling with low pay said: “I’m a single mum that worries from the day I get paid until the next payday. I have to calculate every single month to see what I’ve got left for food after paying mortgage and bills. I never have enough to put decent meals on the table or have extra to buy essentials such as underwear or socks.”

Matthew Bolton, Executive Director of Citizens UK, stated: “This research confirms what we know and have been fighting for: all key workers, including care workers, deserve to be paid at least the real Living Wage, with the pandemic only intensifying this need. More funding is needed from the Government to Local Authorities to ensure this happens in the Social Care sector, but we also need employers in the industry accrediting with the Living Wage Foundation to pay their employees a wage they can live off. We can’t ask care workers to take care of society’s most vulnerable without ensuring they can take care of themselves.”