Although up to 25 million UK homes have gas boilers, the grants will fund just 90,000 pumps over three years 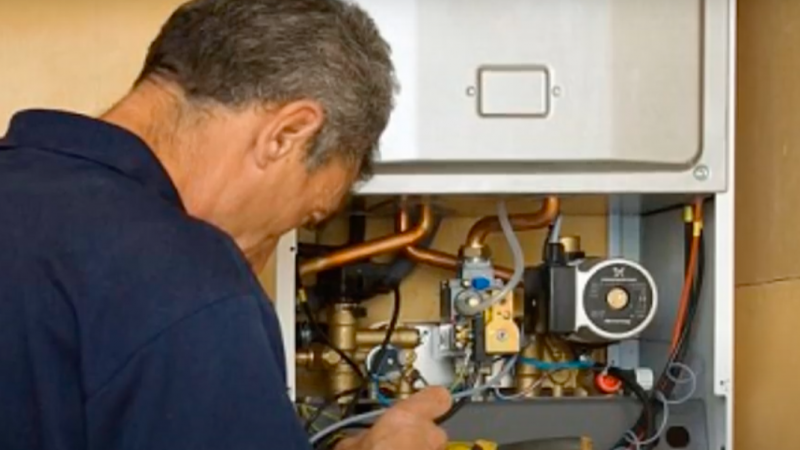 As part of its plans to reduce the country’s greenhouse gas emissions to net zero by 2050, the government has said it will make grants available of £5,000 to households to help them replace their gas boilers with a low carbon heat pump.

The Department for Business, Energy and Industrial Strategy says it will set aside £450 million of funding for the next three years for its ‘boiler upgrade scheme’. The government also says it wants gas boiler installations to stop by 2035. According to one report, the millions of gas boilers in the UK’s homes produce twice as much climate-heating carbon emissions as all the nation’s gas-fired power stations.

Yet there are reasons why the Tories’ plans for the new heat pump approach fall drastically short of what is required. Although up to 25 million UK homes have gas boilers, the grants will fund just 90,000 pumps over three years. The BBC reports this morning that heat pumps currently cost between £6,000 and £18,000 depending on the size of your home. Laura Bishop of the Ground Source Heat Pump Association told Carole Walker on Times Radio last night that installation can cost up to £20,000.

Mike Childs, head of science at Friends of the Earth, told the BBC that the number of heat pumps that the grants would cover “just isn’t very much”.

“These grants will only incentivise the best-off households,” he said.

Responding to the plans, Shadow Business and Energy secretary, Ed Miliband wrote on Twitter as part of a thread: “Heat pump grants for 30,000 households a year cover only 1 in 250 households currently on the gas grid. Given that the Government’s target is 600k heat pumps a year by 2028, this is way short of where they need to be.”

The plans were announced today as part of the government’s heat and buildings strategy, with the government also setting out its wider plans to cut UK climate emissions to net zero by 2050.

It comes ahead of the key COP26 climate summit due to be held in the UK from October 31.